The Telos Transmission: Connecting to an Inner Earth 5D City of Light 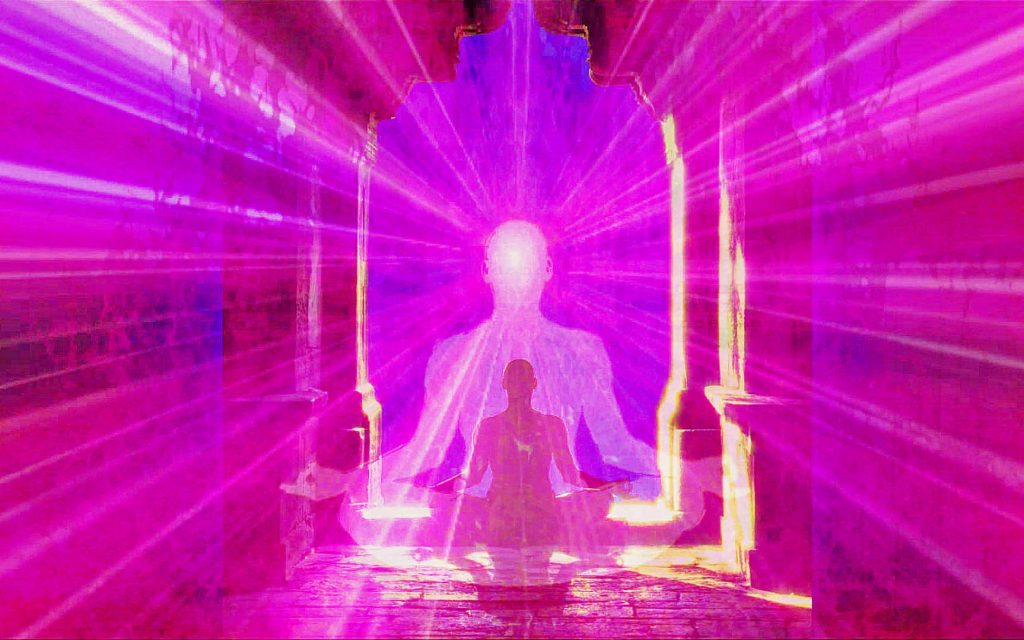 Listen to this remastered transmission from the City of Telos which is a 5D (Lemurian) city of light situated below Mount Shasta. This transmission was channelled in London by Steve Ahnael Nobel on 8-8-2016.   What and where is Telos. Before the civilisation of Lemuria sank beneath the waves a number of its inhabitants petitioned […]