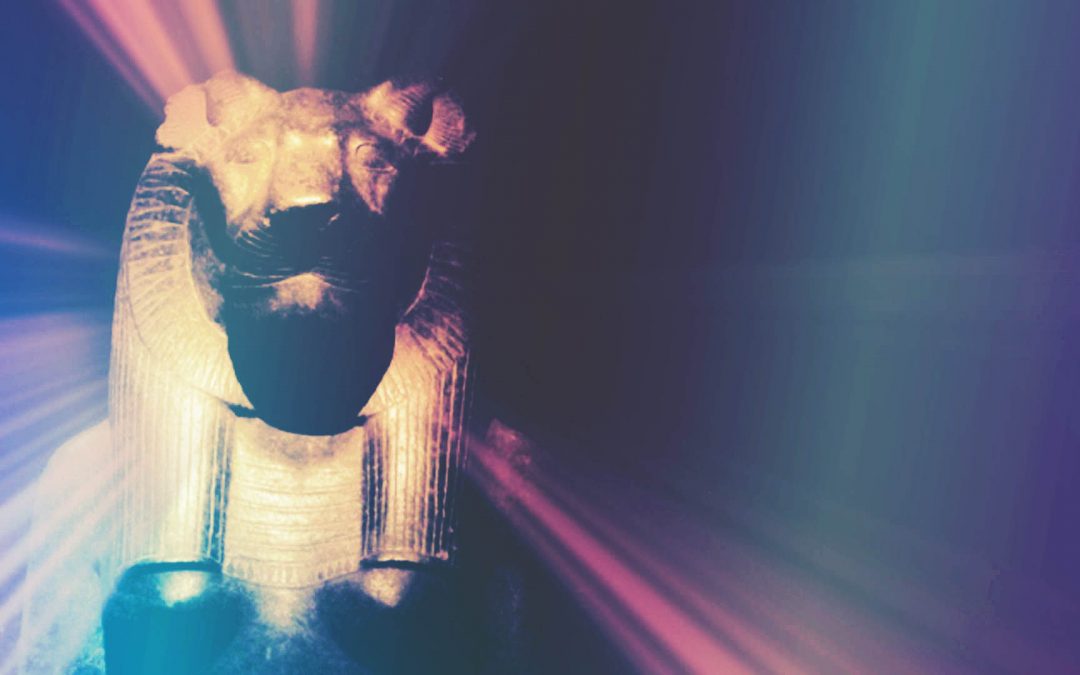 Sekhmet is one of the oldest known Egyptian deities. Her name is derived from the Egyptian word “Sekhem” which means “power” or “might”. Other titles include: “The Devouring One,” “Warrior Goddess,” “Protectress of the Divine Order,” “Lady of Jubilation” and “The Beautiful Light,” Sekhmet, the divine manifestation of the lioness-woman, encompassed all of these aspects. She was called upon by royalty, warriors, healers and priests, for Her strength and power. She was truly known also as, “The Incomparable One.” She is depicted as a lion-headed woman, often with a sun disc on her head. She was also closely associated with Hathor (the goddess of music, dance, sexual love, pregnancy and birth) and She was seen as the warrior aspect of Hathor. She was also, most importantly, the patron of physicians, and healers and was worshiped as a goddess of healing.

The Goddess Sekhmet has strong connections for Starseeds with Sirian connections and especially Blue-Ray Starseeds. For those on the path who are awakening Sekhmet comes as a healing force of love. For those resisting the path Sekhmet often appears in her fierce warrior aspect. In this transmission, we meet the Goddess Sekhmet in a temple on the earth-plane. Here you will release any trauma you are holding around being a healer or working as a master of light. Then you will be transported by Sekhmet to a Sirian Temple of Light, guarded by Sirian Archangels and Masters of Light. Here, Sekhmet and many light beings will work on your energy fields awakening memories and channels of power to a lifetime where you worked as a healer or master of light.