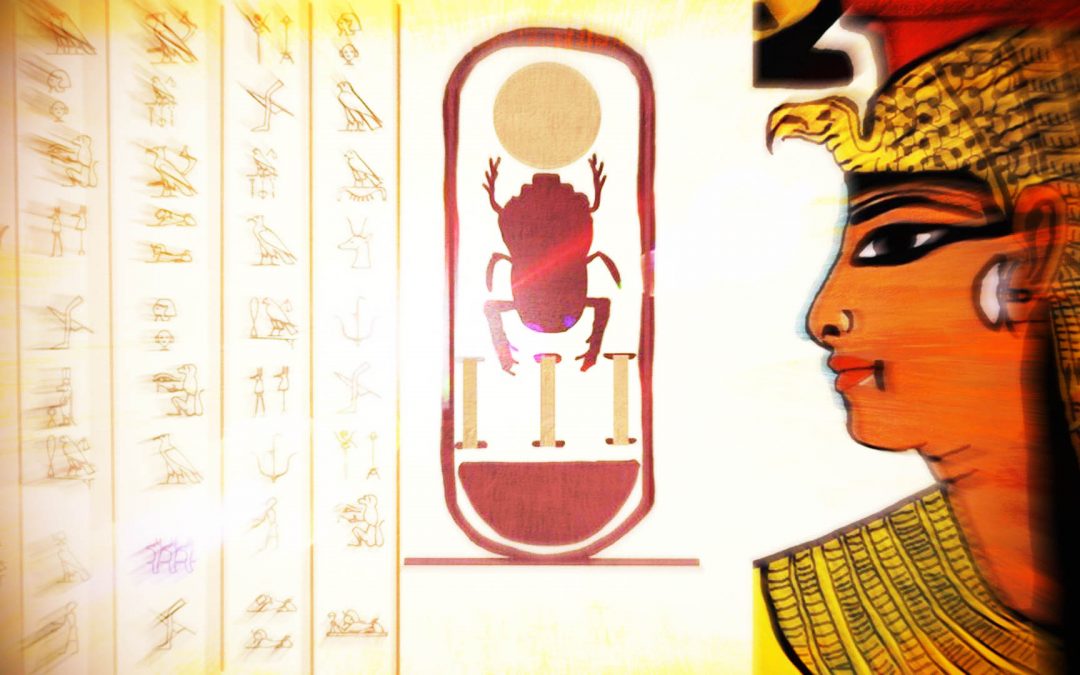 The fulfillment of a Starseed journey into the 3D Matrix is achieved through a lowering of density. This occurs over a number of lifetimes where the conscious connection to the higher dimensions is broken.

Such lifetimes involve some form of trauma and often this will include pushing through sexual boundaries/limits to the more severe trauma of rape. Within patriarchal systems/structures feminine attributes/energies are deemed to be less powerful or valuable than masculine attributes/energies. This is part of the great schism that is created in 3D between the masculine/feminine attributes/energies. Within dark 3D bloodlines sexual trauma also increases the disconnection to the higher realms of light. Within patriarchal systems/structures it is not only women that suffer, men have also suffered sexual abuse as prisoners of war or as slaves. The descent from 5D to 3D is metaphorically described in the story of the Garden of Eden. This story depicts the collective fall from grace, where humanity was ejected from Paradise into the wilderness after eating from the Tree of Knowledge.

Now the time of separation and schisms and growth through suffering is over. It is time to clear and heal all sexual trauma and reclaim your true inheritance of 5D light and power. In this transmission we call your team in Spirit of the Highest Light. We also call your I Am Presence and all angels around you to hold the four directions and two grids of light. Michael opens a portal to Temple of Isis on the earth-plane and here we meet the Great Goddess Isis who takes us to a healing temple of light on the star Sirius. There Isis with angels and masters of light work to clear sexual abuse/trauma in this lifetime and in one very significant lifetime where sexual abuse/trauma began the journey into 3D separation consciousness. In this transmission the masters and angels of light work to clear and heal all trauma held within the sacral centre. Then you will be reconnected to another 5D lifetime where sexual energy was deemed to be sacred.