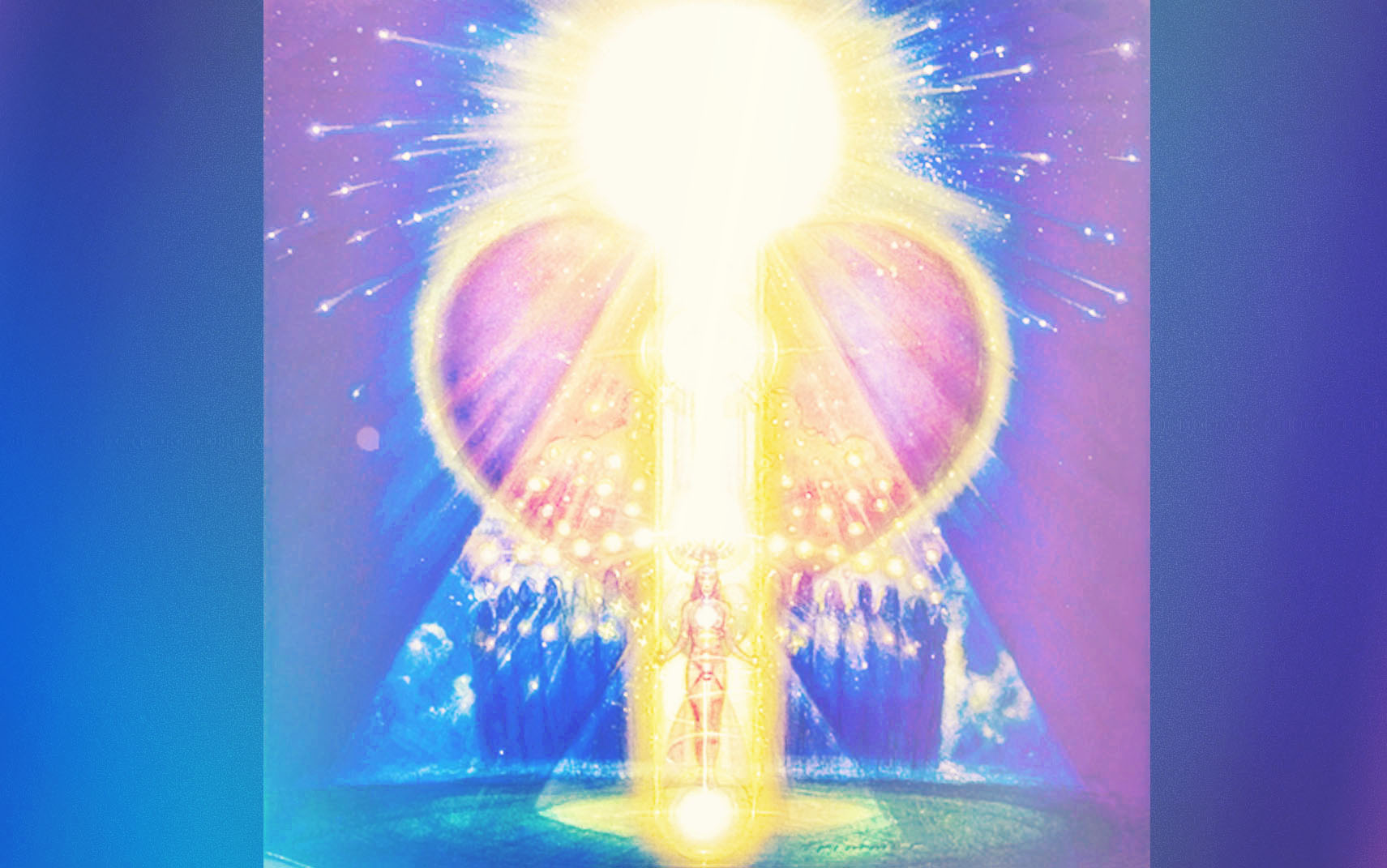 PrevPreviousGolden Lemuria Transmission: Remembering What Has Been and What Will Come Again.
NextSpace Clearing Transmission: Clear and Uplift Any Structure, Space, Land.Next 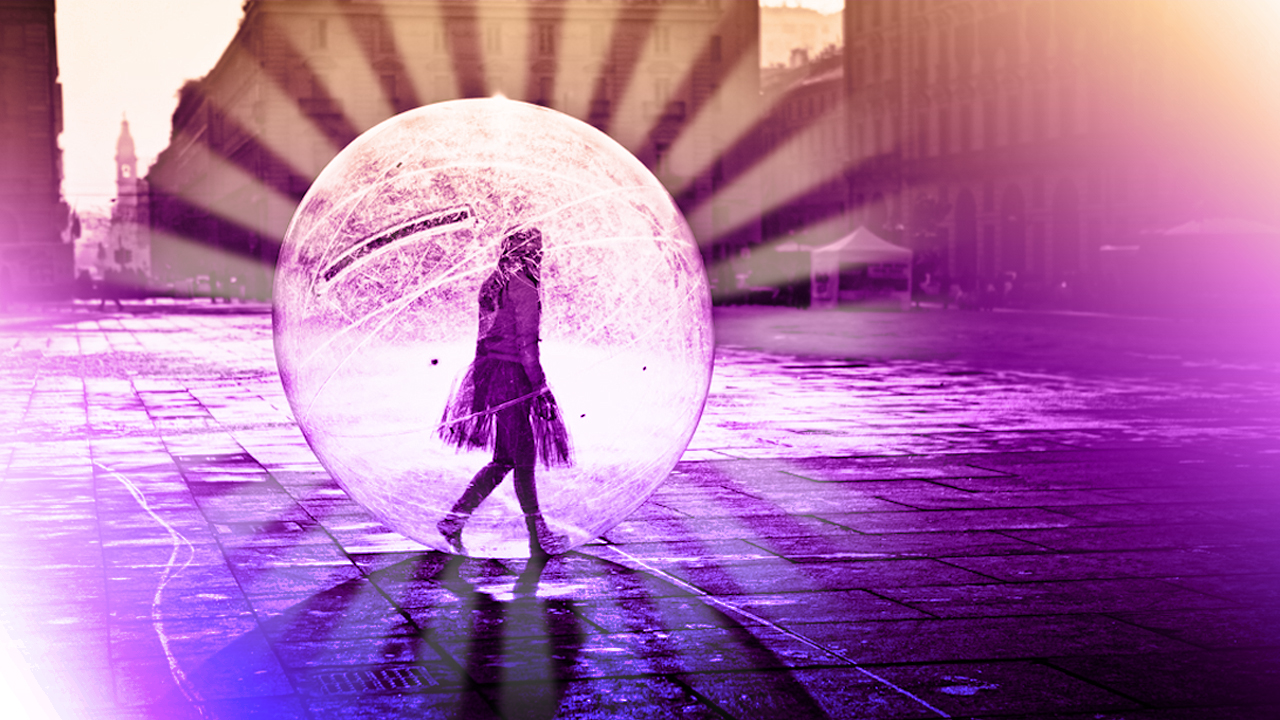 Affirmations: Psychic Protection to Align with a Higher Frequency of Light

This track contains messages for both your conscious and unconscious minds to seal any lower frequency openings and energies as well as affirming many high frequency forces and shields to assist you. 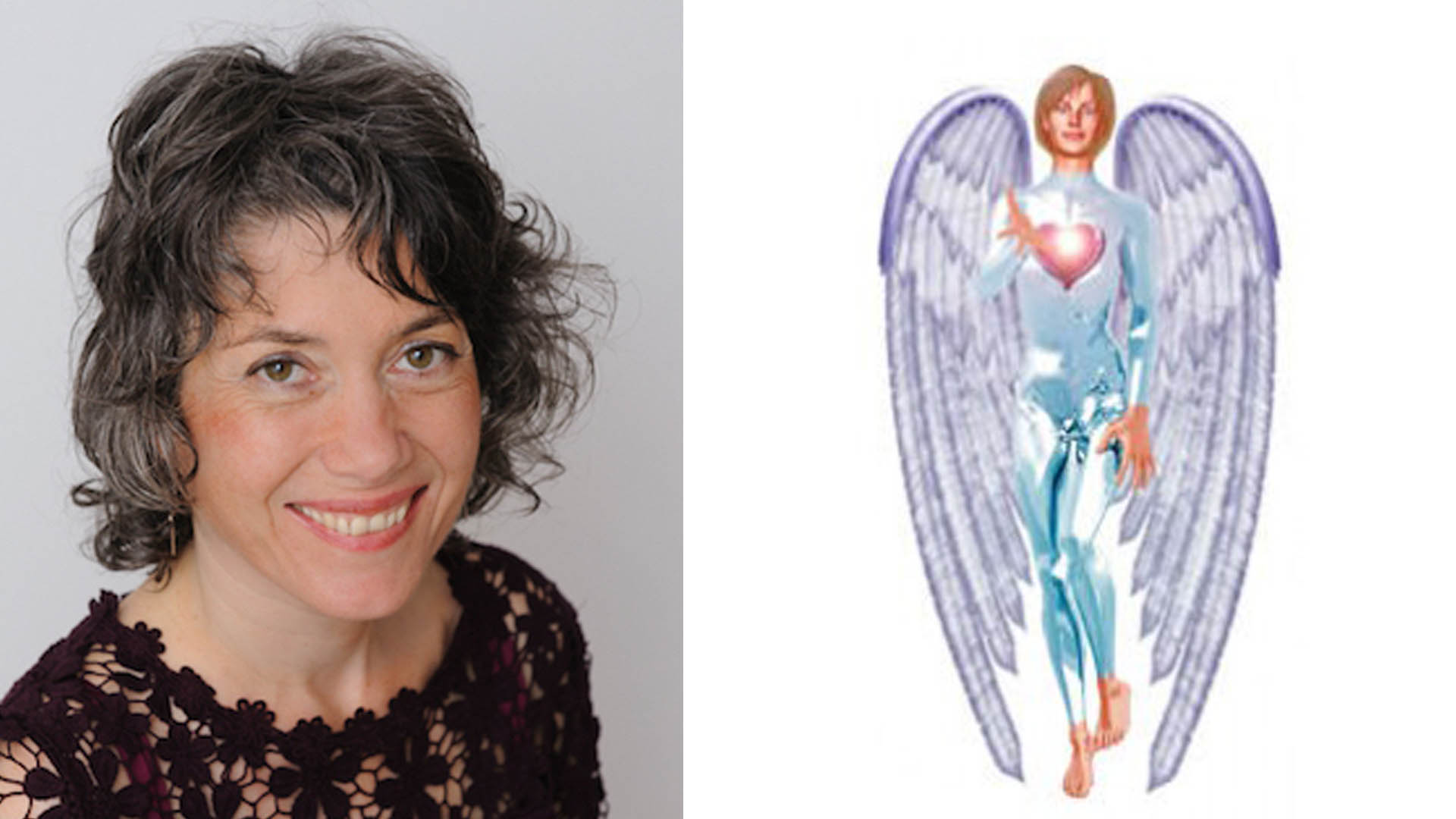 Podcast: Walk-In’s and the Ascension Process

Listen to Ahlmeirah Ariel Hallaire speak on the Walk-In Process and Ascension. In this interview she speaks about the two main types of Walk-In experiences. Why this process is initiated, the signs, symptoms and effects and also on the Walk-In Team in Spirit that is available to help with the integration process. 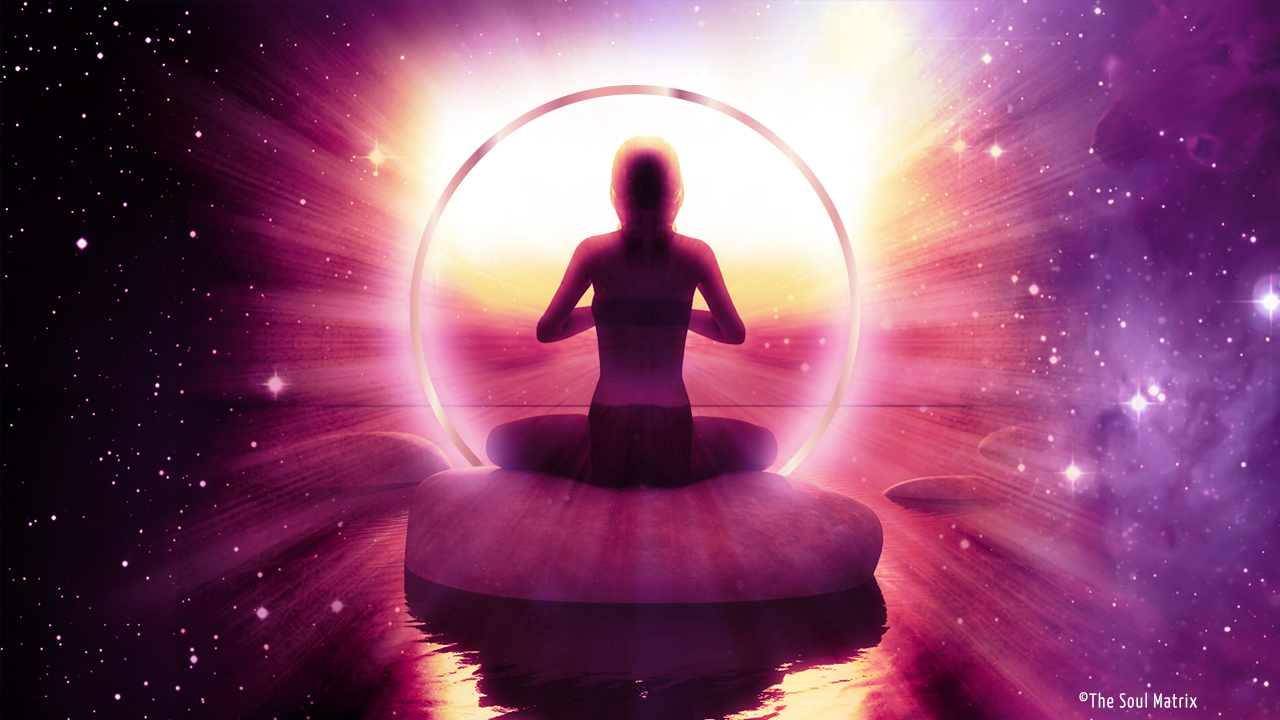 Affirmations: I Am a Clear and Pure Channel for the Light”