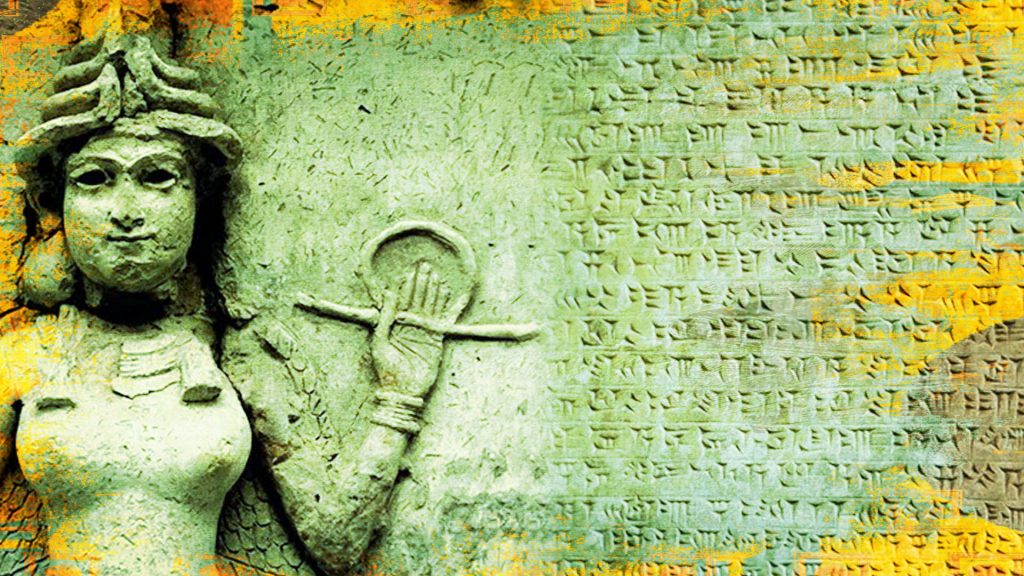 Inanna is an ancient Goddess associated with love, beauty, fertility, and power. Inanna was worshiped in Sumer at least as early as 4000 BC and she became one of the most widely venerated deities in the Sumerian pantheon with temples across Mesopotamia. She was also known as Ishtar by the Assyrians and Babylonians. She later […]