The Empath-Rescuer Meditation: Transforming the Pattern of Unhealthy Helping. 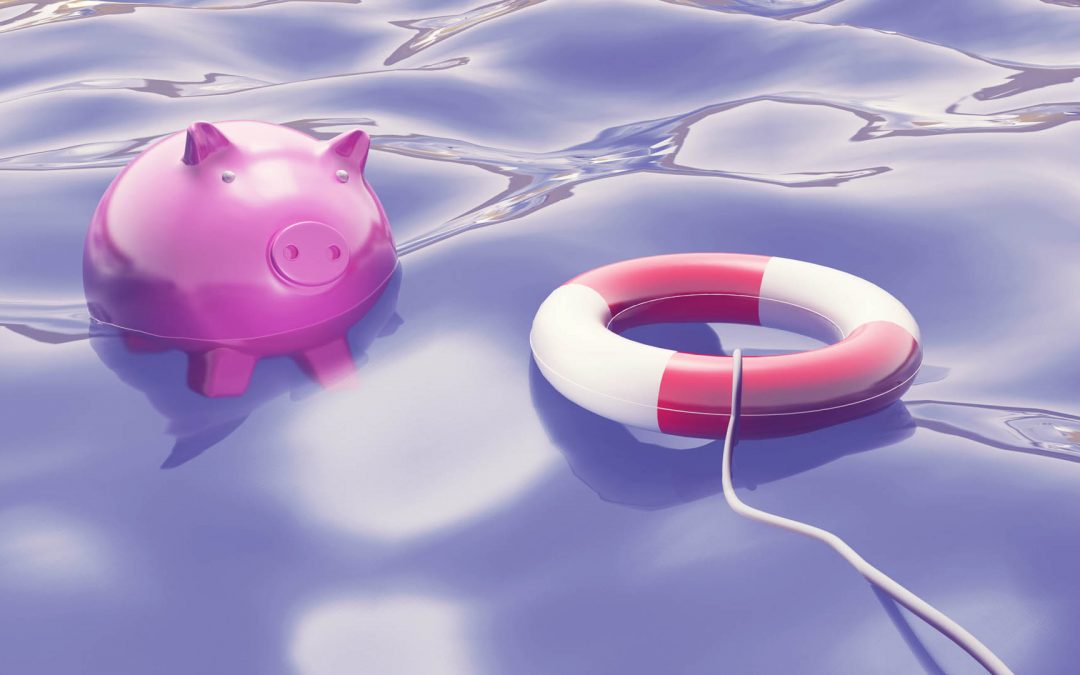 This meditation releases any psychic contracts to rescue, it assists in dissolving cords and releasing toxic energies. It then works on the core patterns of guilt, along with healing the wounded inner child and upgrading the negative inner critic to help transform this pattern.

Rescuing is an unhealthy version of helping. Rescuing is an attempt to change or fix other people. Naturally, not all helping is rescuing. Helping is a form of empowering another. Rescuing involves taking responsibility for others. It can be an attempt to rescue another from the consequences of their actions. It can be a form of people pleasing. It is often a mindset that we learnt in the family as we were growing up. Perhaps we had a parent that was a classic martyr, perhaps we were praised for being self-sacrificing, perhaps we learnt over-giving was a way to get attention or praise. It is important to note that the rescuing pattern becomes more embedded the more we play them out. Thus, rescuing can become a compulsive pattern.

The first step in neutralising this pattern is to become aware of it. Then to clear the toxic energies and cords to ‘negative’ people and situations. Then to neutralise the guilt that is often at the foundation of inappropriate rescuing. Usually guilt is picked up during the formative years in the family. (This guilt may also come from bloodline programming that can even lead an empath to feel guilty for even existing. There may be a sense of needing to atone for something though you have no idea what that is about. This guilt may have been inherited through one or both bloodlines. It may have its roots in other lifetimes.) Rescuers also usually have a wounded inner child that needs some healing, love and a sense of safety. Rescuers also tend to have a ‘negative’ inner critic that berates the rescuer to do or be more.