Ascension News: Starseed, Your Weirdness is Your Brilliance. 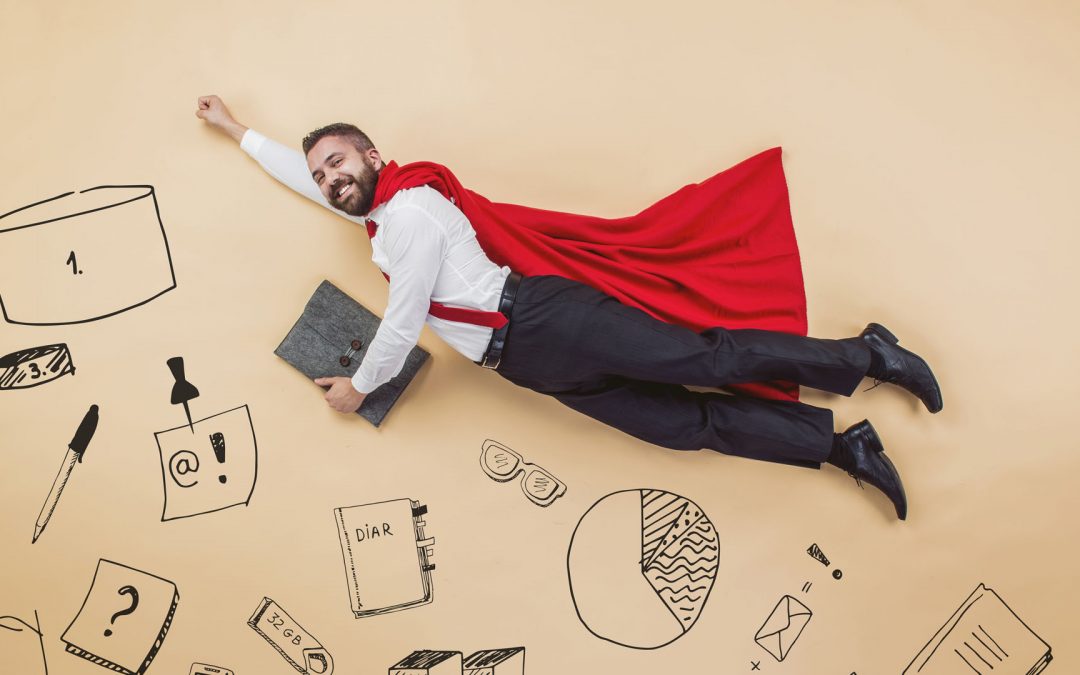 “In my own life I was born into a 3D working class family where being ‘weird’ or eccentric was actively discouraged. Especially as I was entering my teenage years. So, I had the strong message that being normal was the acceptable path. Well, I did explore the weird path for a while, I was macrobiotic at the age of 15, I was exploring yoga and martial arts before either became that trendy. Even more worrying for my parents, had they found out, was that I was exploring various different spiritual paths. I was reading occult and magical books and reading authors like Lobsang Rampa who was very popular in the early 70’s. Despite a few years of this exploration I was not feeling I was getting anywhere and so I tried to be normal, to fit in. I got a regular job in the banking industry in the City of London and I married at the age of 21 and had a regular 3D family life for some years….

Conscious Media · Ascension News: Starseed, Your Weirdness is Your Brilliance.

For a Starseed their weirdness is part of their core identity. They are not like the majority of people on the planet. They have different values, belief systems, ways of accessing information, a different kind of intelligence. Starseeds incarnate with a broad and extensive range of inner resources and gifts though access to these may be closed down for a while. Starseeds in 3D families may not feel they have a voice and that they cannot express how they truly feel or what is truly inside of them. Those around them do not recognise their true brilliance and may see something else instead. Starseeds may feel they are the black sheep of the family. Starseeds tend not to have a good time until they recognise their true nature and brilliance.

In my own life when I began to accept that my weirdness was a core part of who I was life became easier. In the late 90’s I resigned from my last regular career and became a director of a spiritual organisation called Alternatives at the turn of the century. This was my first real acceptance of the fact that my weirdness could be put to good use. Before that point all the healing and spiritual training I had done was for my personal journey. I was happy to keep it private; it wasn’t for public consumption. That my weirdness could actually help me earn money as well as doing a valuable service for the planet was something very new. My second level of accepting my weirdness was a path to brilliance came when I created my own work called The Soul Matrix. Initially I did have some concerns that my family already thought I was weird enough and so going out there even further did not initially fill me with delight. Yet, as I accepted this new level of weirdness and being more public with it I found a whole new level of flow and abundance and joy. I was also able to serve more Starseeds.

Accepting weirdness as your innate brilliance is the path of awakening for all Starseeds. Starseeds have a mission, they have unique gifts and talents and they have something they want to express. Trying to fit in and be like everyone else is not the way forward. My message to every Starseed listening to this ascension news track is I encourage you to embrace your unique way of seeing the world and expressing yourself. Be eccentric. Be yourself. Avoid being formulaic.”