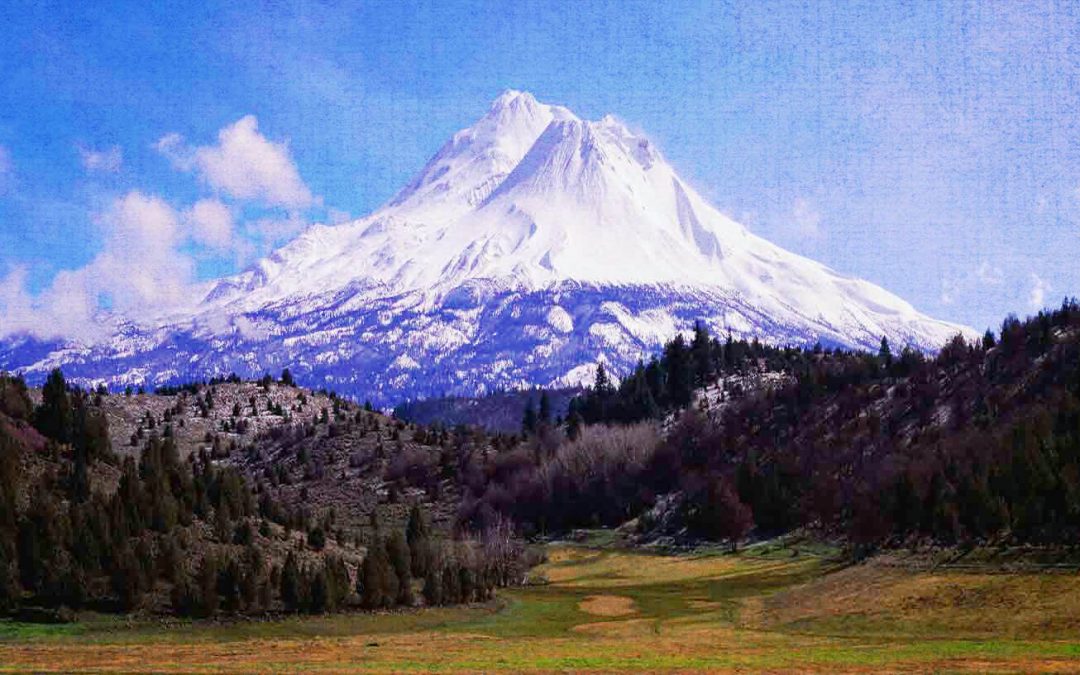 Listen to this transmission recorded just below the summit of Mount Shasta. This was recorded in September 2016. (Please note that since this recording was made in the open and the occasional background noise is the wind).

Mount Shasta is a very sacred and special place to say the least; it is much more than just a mere mountain. Mount Shasta is one of the seven sacred mountains of our planet. Mount Shasta is a mystic power source for this planet. It is a focus for angels, spirit-guides, spaceships, masters from the Light Realm, and the home of the survivors of Ancient Lemuria, which sank under the waves of the Pacific Ocean a little over 12,000 years ago. Mount Shasta is an entry point of the Light-Grids of this planet, where most of the energy comes first from the galactic and universal core before it is disseminated to other mountains and into the grids. Most mountaintops, especially tall mountains, are Beacons of Light, feeding the light-grids of this planet.

Strange lights and sounds are often seen or heard on the mountain. Strange cloud formation and outstanding sunsets add to the mystical aura of the mountain. Mount Shasta is also the home of the present-day Lemurians, survivors of the sinking of the continent of Lemuria over 12,000 years ago. Telos is the Lemurian underground city that exists far beneath the mountain. Telos is a city of the Argathan Network that is said to be made up of over 100 cities.

In this transmission you can access a multidimensional vortex of 5D energy that can assist you with the current shift and awakening on the planet.