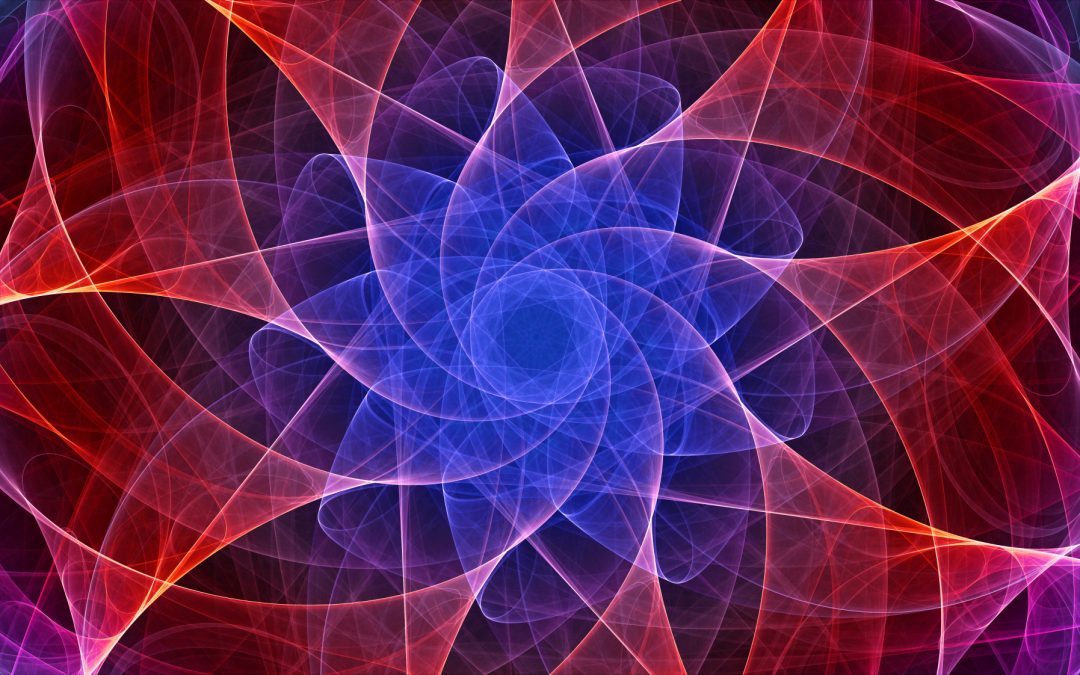 For the past thirty-six years, humanity has been moving through the eye of the needle of a rare cosmic phenomenon which occurs only once every 26,000 years and is known as ‘The Galactic Alignment Zone’.

This began in 1975 and concludes in 2021. The thirty-six year window of time referred to as The Galactic Alignment formed its epicentre. This eye of the storm phase began on the Winter Solstice of 1980 and draws to a close on December 21, 2016. Its purpose has been to catalyse an unprecedented spiritual awakening and an unparalleled acceleration of the evolution of consciousness. As one might imagine, the lows of this roller-coaster ride have brought us to our knees, yet the highs have enabled us to soar to new dimensions that were simply beyond our comprehension pre-1980.

In my book, ‘2012: A Clarion Call’, I wrote the following: – The Western astrological system speaks of the Shift Of Ages, when one great astrological age moves into another. We are currently moving from the Age of Pisces into the Age of Aquarius. – It is believed that we are now at the completion point of a multi-million year circular orbit of our Galaxy around the Great Central Sun. (One orbit of the Galaxy takes 225-250 million years: It is estimated to have completed 20-25 orbits since it first formed). Our Galaxy moves through space in the form of continuing connecting circles, like a great cosmic spiral. As it completes this multi-million year orbit, our Galaxy is connecting diagonally to the next ring in the cosmic spiral. When this happens, all of the planets, solar systems and their inhabitants simultaneously take an initiatory step into the next evolutionary cycle. – We are at the end of a 26,000-year cycle of the Earth, Sun and Galactic Plane – the Plane in which the majority of the disk shaped Galaxy’s mass lies. From our perspective on Earth, the December Solstice Sun moves across the Galactic Plane – an event that occurs once every 26,000 years – the result of this is the attunement of consciousness to higher frequencies.  – The Winter Solstice of 1998 was the midway point of the thirty-six year Galactic Alignment Process. Because the Sun is so large (about half a degree wide), it will not complete its journey across the Galactic Equator until December 21, 2016. This process is predicted to induce extraordinary transformations in human consciousness. – Each year, the December Solstice Sun aligns with the equator midline of the Milky Way. To gain a perspective on this, imagine the Earth’s equator, which forms the division between the northern and southern hemispheres. Astronomically, the Winter Solstice Sun has been pointing into the Southern Galactic Hemisphere for 13,000 years. As we approach perfect alignment with the Galactic Equator, a thirty-six year process will conclude – at which point the Winter Solstice Sun will have re-orientated to point to the Northern Galactic Hemisphere.Can you believe that we have almost made it through an intense and all consuming thirty-six year personal evolutionary rites of passage, as well as navigated ourselves through the uncompromising energies of an accelerated global trajectory which has, quite literally, taken Humanity and Nature to the very edge of a tipping point.
As humanity now teeters on the edge of catastrophe, something exceptional and extraordinary is also occurring. Millions of us are in the process of consciously transforming, or have already transformed in preparation for what is to come, who we must be, and what we must do.
An endless stream of Ambassadors for the Light, Conscious Evolutionaries, Humanitarians, Environmentalists, Ecologists, Philosophers, Peace Makers, Rainbow Warriors and Incarnate Spirit Tribes are absorbing the final and parting energies of the thirty-six year Galactic Alignment. 21:12:2016 stands as a momentous date for consciously awakened humanity for it draws a demarcation line between the pre and post Galactic Alignment Self. On this auspicious date, we step over a dimensional threshold as our newly transformed selves. In the progressive winds of evolutionary change we find ourselves standing strong and holding true to love.
.

The December 14 (Universal Time) Full Moon was the final one of the recent trinity of Super Moons to have graced our lives and supported our healing and integration processes throughout 2016. As the last Super Moon of the year, it targeted those conscious evolutionaries who have undergone the most radical and complete personal transformation. It literally and magnetically pulled to the surface and released anything that  remained unprocessed, unhealed and unintegrated. The ascension process that was catalysed by the Galactic Alignment has broken us open and turned us inside out and upside down. We have evolved to the degree that we have because of being uncompromisingly hauled over the coals and the evolutionary pressure of this has transformed us into diamonds.We have been called by The Great Shift to shift and shift again, until finally we shape-shifted into the consciously evolved and spiritually awakened beings that we truly are. We have made it through the long dark night and out the other side to be met by the promise of a new golden dawn. And so we stand tall and strong upon the highest mountain. We have arrived. We do not teeter yet stand on the mountain’s edge with our hearts wide open and our arms outstretched to reveal our magnificent wings with which we will fly.
.

We have made it through. We may be a little rough around the edges, a little frazzled by the searing heat of personal transformation, and a little burned by the transmutational fires that have enabled us to embody more of our Self/Higher Self. Yet, trumpets sound and we can celebrate for having made it through intense personal and planetary challenges that continually threatened to take us down. Our response to dive ever deeper to our very core and then rise like the proverbial phoenix from the ashes has been inspired.
On December 21, 2016, awakened humanity will emerge from the eye of a thirty-six year evolutionary cycle and slowly but surely begin to witness the early indications of the emergence of a new conscious paradigm. In the remaining five years, until 2022, we will be pulling up the roots of the old system – we have our work cut out. Yet, we can take heart, for our energy and focus is shifting from the petri-dish of our own psycho-karmic healing, so we can now totally focus on clearing the path, preparing the ground and sowing the seeds of a new conscious epoch. The buds that precede the promise of the blossom will burst into life from December 2021. Until that time, our efforts will, for the most part, go unnoticed as the seeds incubate in the deep rich soil of the new earth. Do not be disheartened if the current global scenario appears to continue to spiral wildly out of control – this is a pre-requisite for the birthing of a new paradigm.
So, we will continue to experience increasing turbulence but also significant evolutionary progress during the next five years. We are not yet out of the woods and the world remains in a precarious situation. But, what we do gno/know is that it is only awakened consciousness and sacred social activism that will bring the old paradigm to a close and give rise to the new.
.

Enlightening the Core – From the Inside Out

We are now prepared and sufficiently free within ourselves to more fully enter the eye of the storm of the global crisis. We can bring the light of consciousness, awareness, evolved and integrated wisdom, evolutionary and futuristic vision, the gift of groundedness, the blessing of the transmutational fire of our hearts and the pure and true LOVE that we each are, to the core of the old paradigm and so enlighten it from the inside out. For those of us who have done the work and given our all to personal transformation, who have recognised the truth of who we truly are and why we are really here and what we deeply gno, enlightening the core from the inside out, whether as an individual or within a group, will be our service to the world for the next five years.

.Standing Rock: The Beginning of The End

Standing Rock has transpired to be a defining moment in history for humanity as it so poignantly demonstrates the power of unity and unity in diversity. From a conscious and socially active perspective, SR has galvanised us to not only recognise but really understand who we are called to be and what we are called to do. We have waited our entire lives for this moment and it is our spiritual responsibility to be visible, present and active as transformers of personal and planetary consciousness centred and anchored in love, peace, unity, gnosis and trust.

Transformers of Consciousness, Planetary Healers, Visionaries, Futurists, Philosophers, Bodhisattvas, Earth Mothers & Fathers, Monks and Nuns, Sacred Social Activists, Light-Workers, Indigos, Crystals, Rainbows and Diamond Beings – we are the seventh generation who were referred to in ancient prophecy. And, in the words of the Great Visionaries of the First Nations:

“Under the symbol of the Rainbow, all of the races and all of the religions of the world will band together. After a great struggle, using only the force of peace, rainbow warriors will finally bring an end to the destruction and desecration of Mother Earth.”