Transmission: Stepping Into Your Highest Potential 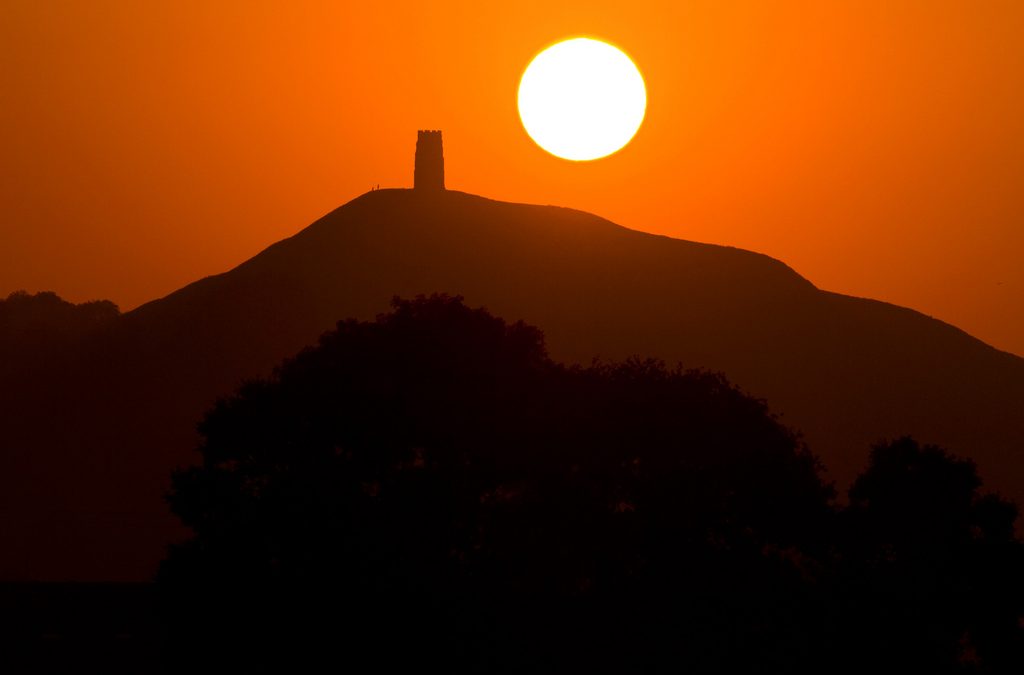 This transmission (recorded in Glastonbury, very close to Chalice Well Gardens and the Tor, on 30th December 2016 by Steve Ahnael Nobel) is held within a high frequency field of angelic light. The focus is on releasing the outgoing year 2016 with blessing and inviting in the highest potential of the coming year 2017.

Taking a Brief Look at 2017 – This year 2017 is likely to be a pivotal year for many as the ascension process continues to build towards a tipping point where the light on the planet draws out much ancient hidden darkness and dispels it to allow a more stable field of love/unity consciousness on the planet. The incoming energies are likely to provoke even more challenging events on the world stage. Political and financial upheaval continue to be likely and much seems destined to be shaken up this year. For many it can seem like living in two worlds. The volatile 3D world and the ascending 5D world. Both have their challenges. Many Starseeds/Lightworkers will feel an increased urge this year to release al l3D challenges such as unnecessary drama stuckness and suffering in order to move onto a new path of heart and service.

This Transmission – With the challenges of the year in mind this transmission invokes a number of powerful energies including ancient Devic energies that oversee the crystal kingdom of the earth. In particular the Deva of Black Tourmaline to purify any difficultly experiences, the Deva of Green Malachite to add the ingredient of grace to the outgoing year, and the Deva of Blue Obsidian for revelation and grounding. Finally there is also a transmission of Rose-Gold light from the central sun to open the energy gateway of 2017. This allows a powerful communication to take place with your future self.