THE AVALON HOLY GRAIL TRANSMISSION – THE RETURN OF THE FEMININE CHRIST. 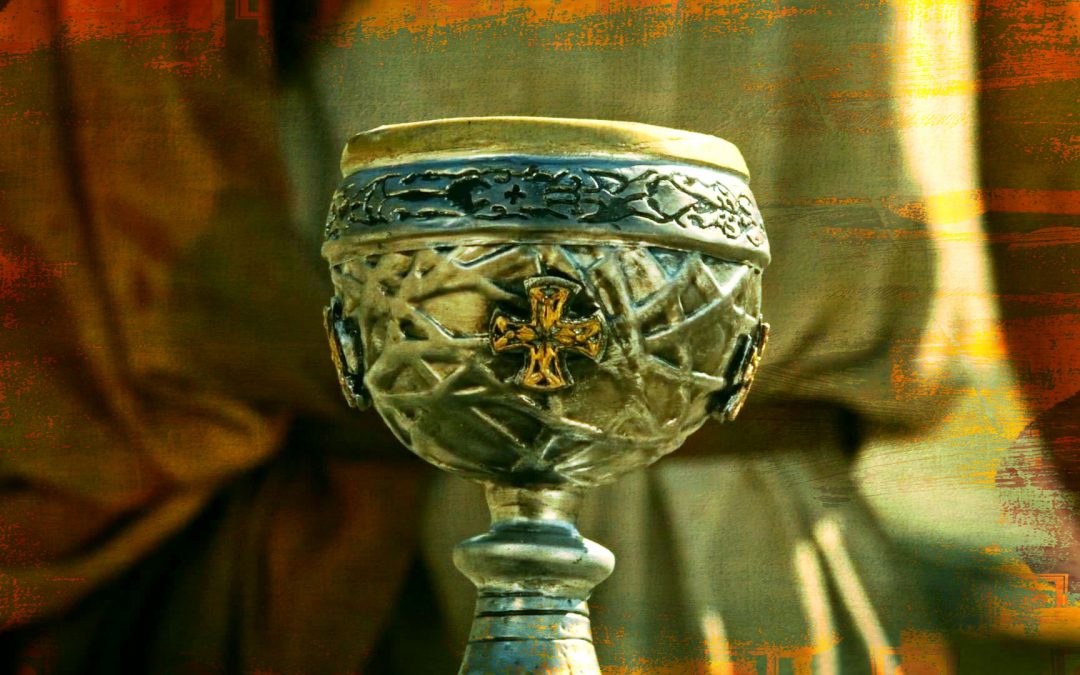 Listen to this transmission by Steve Ahnael Nobel (inspired by many visits to Avalon/Glastonbury) recorded January 2017. This transmission invokes the Feminine Christ and the Peach (11th) Ray of Divine Love.

Throughout the long ages the Divine Feminine has been known by many names: Isis, Inanna, Astarte, Sophia, and in the Hebrew language in the Old Testament She was the Holy Spirit – the Shekinah. Her temples were desecrated and destroyed and the incoming patriarchal systems attempted to erase all memory of her from human consciousness. One aspect of the Divine Feminine that many are familiar with is that of the Holy Grail, which is both sacred symbol and myth. The most popular story around the Grail is that it was the cup held up at the foot of the cross to catch the blood from the wounds of the dying Yeshua on the cross. There are many versions of the story but all agree that the Grail was a sacred container holding the blood of earthly incarnation of Yeshua, who held a particularly powerful aspect of the Christ Consciousness.

The Holy Grail is a metaphor for Mary Magdalene who was the earthly embodiment of the Feminine Christ. In her lifetime with Yeshua she was lover, wife and sacred priestess. Mary Magdalene was a very important figure in holding the energy of the Christ. Whereas Yeshua held the wisdom aspect, Mary Magdalene held the love aspect. The Holy Grail, Mary Magdalene, fled Palestine after the crucifixion carrying the bloodline of Yeshua the Christ (she later gave birth to a daughter) to the Roman province of Gaul (modern day France). Mary was accompanied by the faithful Joseph of Arimathea and a few other followers. From Gaul, they later came to Glastonbury, England and founded a Christian settlement. (This transmission is inspired by many visits to the sacred land of Avalon/Glastonbury).

The Feminine Christ holds the template of an all-embracing inclusive love. The Feminine Christ honours all of life and recognizes each life form as perfect, loving all without conditions. The Feminine Christ radiates a fierce tenderness that is highly protective. She births a flame in the heart of unconditional love. This flame opens us to new energetic gateways/pathways for our consciousness to flow through. Gateways and pathways that have been blocked by patriarchal religious systems for the last 2-3 thousand years.

This transmission invokes the Divine Feminine in Her aspect as Holy Grail/Feminine Christ. This transmission is an invitation to absorb this set of frequencies returning to the earth into every cell of your body. This creates a flame in the heart of every cell that creates a connection to the returning Christ. The Feminine Christ activates the Peach Ray of Divine Love. This helps you close any opening to lower frequencies and open to the new 5D timeline of unity consciousness. It also helps you remember that you are deeply loved and that you have a divine purpose here on the earth-plane.