The 5D Game of Life and How to Play It. 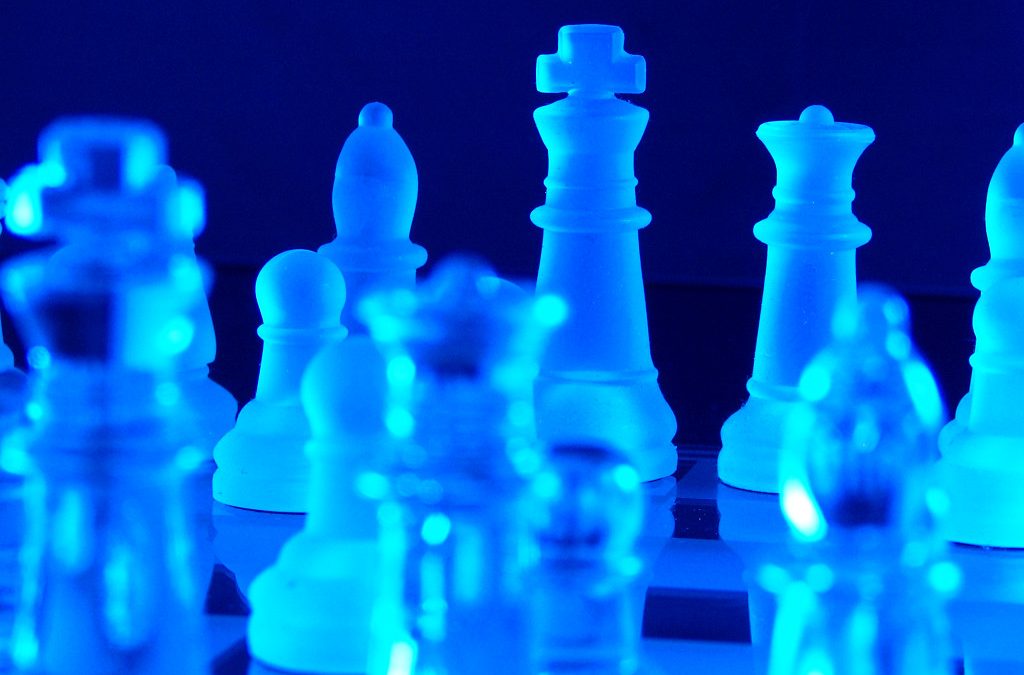 This system has been a dark planet for many thousands of years. It has been a 3D control-fear-separation matrix of the most challenging kind ever since the final fall of Atlantis brought about by those opposing the light on this dimension of earth.The game of polarity has been played out by those promoting light, growth and awakening and by those who are actively blocking light, progress and any form of awakening. This is how the game has been. This is the grand experiment in separation consciousness. The game boards are changing but we are not yet completely finished with the 3D game.

The Game Boards are Changing.

Part of the game change involves healing an ancient collective fall from grace. This fall has been described metaphorically in the ‘Garden of Eden’ story where humanity was thrown out of paradise and entered a dense 3D control matrix. This had many consequences, one thing it produced was a reincarnational lock in this dimension of the earth. This meant that souls here lost their multidimensional connection and ability to incarnate in different systems of experience. Some souls have been here for a very long time. Some have entered more recently. The recent arrivals are the Starseeds who are here to help bust the old game. An important marker in this game change was 2012 which ignited a massive shift for the planet. This was the point where the collective decision was made to by-pass the Armageddon avenue which was the end point of the old 3D Matrix. This involved a blowing up of the planet through nuclear war. Now we are on a new game board where that is no longer an option. In the words of the channel Kryon the new game is one of , “Slow, uncomfortable change” at least for the next few decades. But the good news at least is that this path of slow change gradually leads us to a bright new earth and a slow but steady rising in grace.

The 3D Game is Over but Not Finished!

Many Starseeds and lightworkers have chosen to incarnate here to hack the old 3D Matrix and infect it with new light codes. Actually, the 3D program has already been hacked and there are so many holes in the 3D Matrix programming which allows the light to break through. The more light that enters the system more unstable it becomes. Many systems are wobbling and the financial system is probably going to go through more shock waves in the next 18 months as we prepare to upgrade this core 3D control system. There are political shockwaves also, the election of Trump was a shock to many partly because he was not part of the old control matrix. That is not to say that he is that much better, his main job is to shake things up. Now it is obvious to many that much of what is happening now borders on the ridiculous and many are uniting against dictatorial stupidity and injustice. It is important to remember that there is always confusion before real change can take shape. This period of confusion represents a clearing out of the dark. As more light impacts the planet (and this will continue to grow in intensity) many lost, confused souls are being cleared from the lower astral to their next point of evolutionary movement. This lower astral spring clean is causing a bit of a stir. Imagine clearing a bucket full of water with mud at the bottom. The clearing will stir up the mud clouding the whole bucket of water for a time. This clearing will allow the system to be rebooted in a way that the old light/dark polarity game will no longer exist in the same way in a few decades. This clearing is being reflected on the physical plane with many places on the planet experiencing chaos. This will settle down in time although there will be healing that continues for some time. Even though the 3D Matrix is had its day the ‘Dark’ Lodge is clinging on to power particularly when it comes to financial, political, religious, corporate and military systems. As the dark is cleared out we will find a new spirit of cooperation and synergy gradually dawning in these systems. New technological solutions are accelerating and the future timeline will also see an end to our addiction to oil. New energy sources are coming on line that will change the way we live. New ways of giving and receiving energy for goods and services are being birthed and will continue to be birthed. Twenty years ago, no-one could have conceived of PayPal. Thirty years ago, no-one could have conceived of the Internet. Much more advances are waiting for us in the 4D-5D timeline.

Do Not Fight the Old Guard!

We are still in the period where the game boards are being changed and the dark is still fighting for power. Like a wounded animal that is cornered the dark is very dangerous right now. Please do not be tempted to fight the dark. It is quite common to want to fight the darkness but this does not help. Fighting entangles your energy with beings you do not want to be entangled with. What we resist persists! Rather than fight the dark learn how to neutralise any interference in your energy fields. We are in a time where old ancestral and personal karmic patterns are being cleared. Many Starseeds have experienced fighting or hiding from the dark. Many have programs not to shine their light too brightly or too speak their truth too clearly for fear of what might happen. The good news is that the ‘men in black’ will not come knocking at your door. Many Starseeds consciously chose to experience the dark in order to bust this dark 3D Matrix from the inside-out. Many have experienced persecution from the dark and also experienced being the persecutors. Now is the time to throw off these programs and connect with your divinity. This allows for a clearing of your own energy systems that lead to a rebooting and a reignition of light. You are here to shine your light not hide under the nearest bush. Find ways to clear out any fear of the dark. During this process, it is often useful to learn psychic protection until it is no longer needed. Psychic protection can help neutralise some of the chaotic effects of the dark being cleared out of your field. Once this is done and there are no more 3D hooks then psychic protection is no longer needed.

Raise Your Vibration and Consciousness

In order to move to the new 5D game board the most important thing is to keep your own energy field clear of any energetics pulling you back to the old 3D game. Beyond that it is important to raise your vibration and keep your consciousness high. This will ensure you stay on the 5D game board. Check out David Hawkins book Power Versus Force which describes the energy spectrum and how to move from the lower levels to the higher). Be gentle with yourself. There will be times when you feel pulled back to the old 3D conflicts and dramas. This will happen until it stops. (If you need help with this check out my 121 Soul matrix Healing sessions). Keep your focus towards 5D. To do this focus on: gratitude, appreciation, joy, peace, laughter, abundance, love and many other qualities that lift your energy. Meditate on the light (I offer many free meditations and transmissions to help with this). Use affirmations (again there are many free tracks I offer) to help break negative thinking patterns. Be kind to yourself. Be kind to your body. Stay grounded. Do yoga, Tai Chi, Pilates, martial arts or any sport that helps you feel alive. Play and be creative. Explore new ideas and new experiences. Turn off the television, or get rid of it altogether! (This can be a shock at first but in the long run it brings many benefits). Spend less time on cell phones and computers including (especially playing games), and spend more time on nature. Focus on your dreams. Step out of your familiarity zone on a daily basis. Practise small steps. Feel the fear and do it anyway. There is much more to be said here but trust your inner guidance and find your own unique way to play the game of life on the 5D game board.