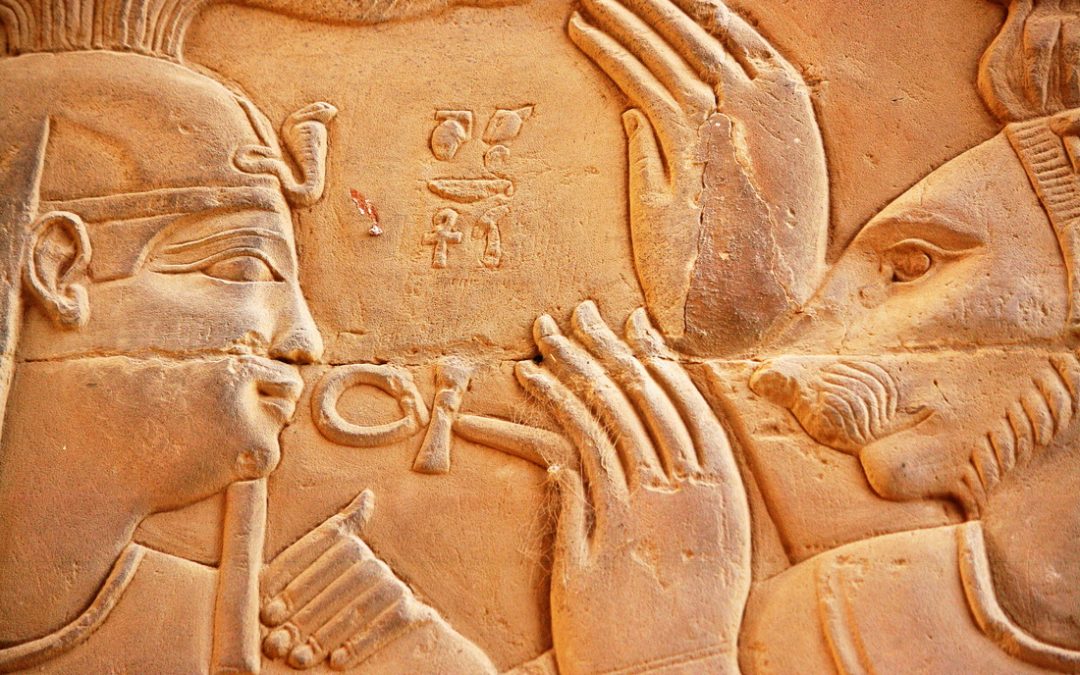 The Lyrans are primarily a feline-humanoid race. They have a very long history with the earth. Other species exist in Lyra and have made contact with humanity. This feline Lyran race helped with the seeding of various species and most importantly from our point of view, contributed to the seeding of the human race. Lyrans also seeded the Pleiades, Vega, Orion and Sirius. Some of these Lyran colonists made contact here during the Lemurian and Atlantean periods.

One of the great strengths of the Lyran civilisation was its pioneering spirit. (In Captain Kirk fashion to boldly go where no-one has gone before). Because of this they have encountered many challenges in their journeys around the galaxy and have known many wars. Whereas the Lyrans were pioneers of time/space their colony on Vega, increasingly over time, were more concerned with exploring the inner planes of reality. The Vegans have visited the earth many times in our history and gifted to humanity much of our earth based spirituality.

After a long and challenging cycle of evolution many Lyrans have moved beyond polarity into a more unified consciousness. They have resolved the dilemma of duality consciousness and realised that the inner and outer are but mirror reflections of one reality. They have learnt to appreciate and honour both.

This transmission is designed to help you with our current shift from a 3D reality to a 5D reality. This transmission works with Arch Angel Metatron, with Ariel, Archangel of Lyra and many other angelic forces from this system. It also works with ascended Lyran and Vegan masters of light to clear old ancestral patterns of conflict, exile or rescuing and to replace these 3D energy patterns with higher 5D patterns of light and possibility.

The Lyran Starseed Transmission: Moving Beyond Duality. from Steve Nobel on Vimeo.