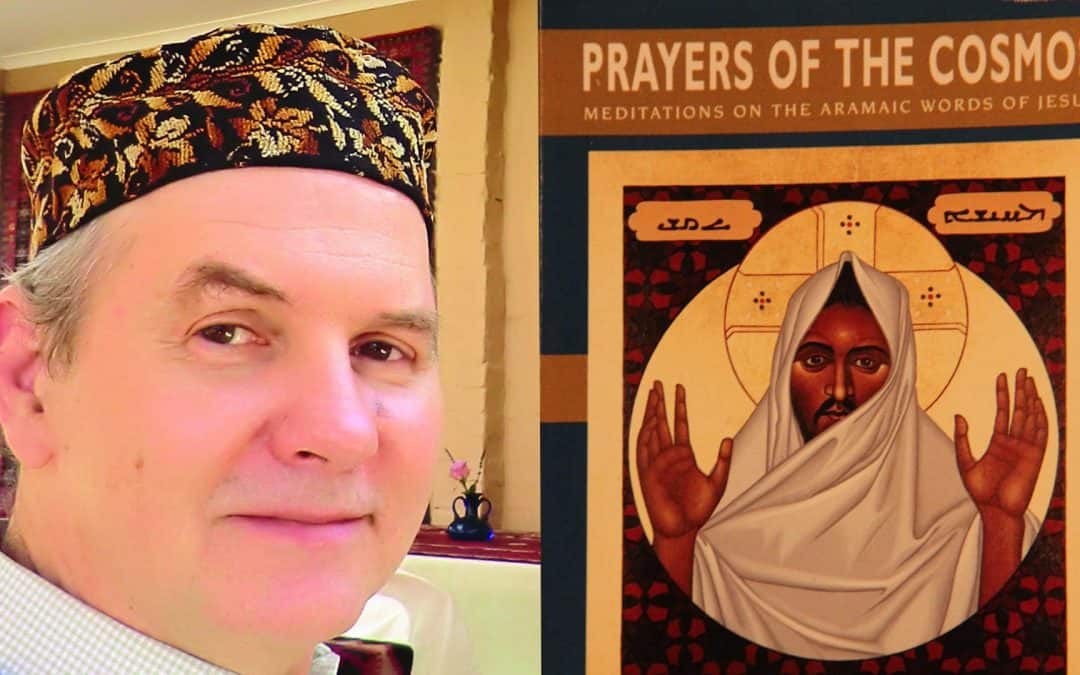 Listen to this podcast/interview with author and scholar Neil Douglas-Klotz.

2000 years after Jesus walked the earth people are still searching for answers to who he really was and what he really taught. What if, after thousands of years, we discovered a new slant on his teachings?

Dr. Neil Douglas-Klotz is an internationally known scholar in the fields connecting religious studies and psychology as well as a poet and musician. He is the author of several books many of which focus on the spiritual teachings of Aramaic Jesus. His latest book is a novel called A Murder at Armageddon which is set in 1st century Roman Palestine at the time of Jesus. In this podcast discover:

*What is the difference between the Jesus most of us are taught in the West and the one revealed through the original Aramaic teachings?
*What does the original Aramaic scriptures say about such loaded concepts such as heaven/hell, sin, Jesus being the only son of God and the term God itself?
*What do Gospels that were excluded from the Bible such as The Gospel of Thomas have to teach us?

Podcast: Decoding The Teachings of Aramaic Jesus from Steve Nobel on Vimeo.