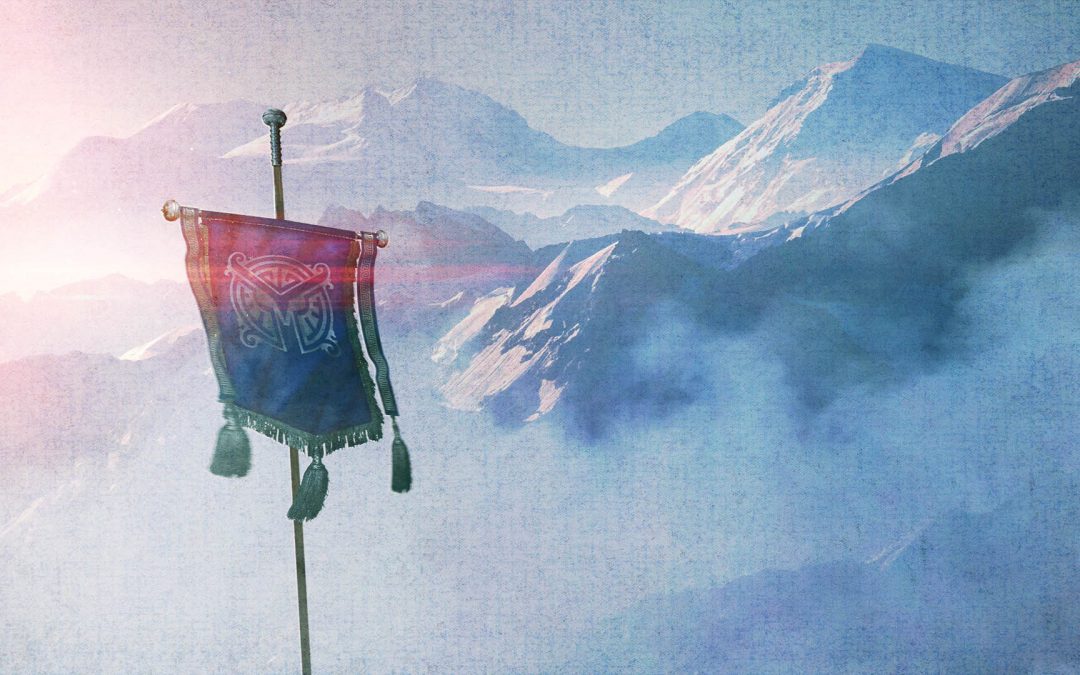 In this transmission you can clear lifetimes of violence, war, harm, enslavement or death on the battlefield. This warrior transmission aims to clear enemy patterning which is one of the conditions of the 3D Matrix. Enemy patterning breaks unity consciousness and creates a consciousness of us and them. This allows you to feel obliged, duty-bound to harm or be harmed, to kill or be killed, to enslave or be enslaved. This transmission ends with a gift from the Goddess and warriors of light within the 4D Matrix and a request for the return of all positive attributes of the warrior archetype.

War and violence is one of the conditions of living within the 3D Matrix of separation consciousness. War has been endemic for thousands of years. Empires and nations and risen and fallen through conflict and warfare. Even before recorded history there has been conflict on the earth. From the time of Atlantis and before there has been conflict by ET groups over who should control or have dominion over the earth.