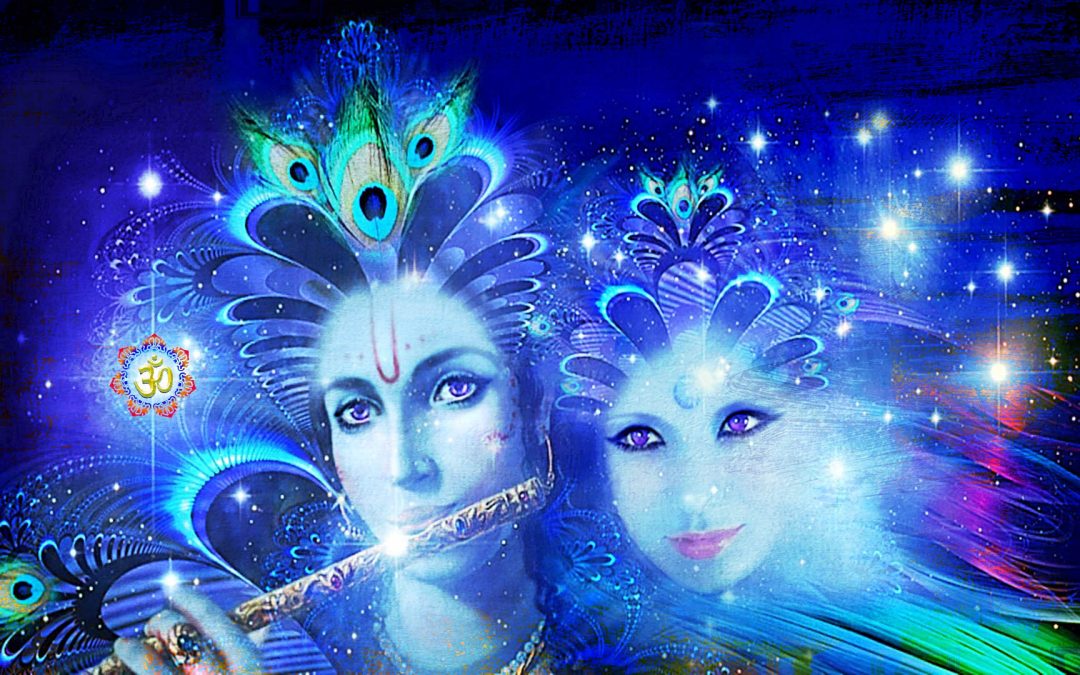 In this transmission we clear all blocking programming we have taken on during other lifetimes within the Hindu tradition. Many starseeds have experienced lifetimes within this tradition that now needs to be released. This along with all ritual experiences, vows, agreements, promises, soul contracts. We also release any connections to any being, group or teacher within the tradition that blocks our current ascension process. The next part of the transmission we ask Metatron to establish a connection with Krishna in the higher dimensions. Krishna and all beings working with this great Avatar help to purify your six senses, vision, hearing, touch, taste, smell and the sixth sense which is the mind. Once this is done Krishna assists you to fix your consciousness on that which endures, the Universal Field of Light that holds all beings within this ascending timeline. Within this field experience of unity and bliss consciousness.

Now we are in an ascending timeline the context is different. Yet many core elements of Krishna’s original message (Bhagavad Gita) are timeless. Many thousands of years ago in India Krishna spoke about the eternal nature of the soul. The soul is “indestructible, immeasurable and eternal.” The soul cannot be physically harmed. The soul exists beyond all birth and death. He spoke about the soul being subject to Karma, the law of action and reaction. He was the first to speak upon the nature of impermanence and the problems generated through aversion or attachment. He offered a path of devotion to help many go beyond the egoic mind. Now we are in an ascending timeline the context of his message is different. In this ascending time-frame the nature of fighting darkness has changed. The planet is emerging from darkness. Now the battlefield is mostly internal between the shadows and demons of the egoic mind and the Higher Self. This conflict leads into the ascension process as the Higher Mind assumes control from the Lower.