Golden Lemuria Transmission: Remembering What Has Been and What Will Come Again. 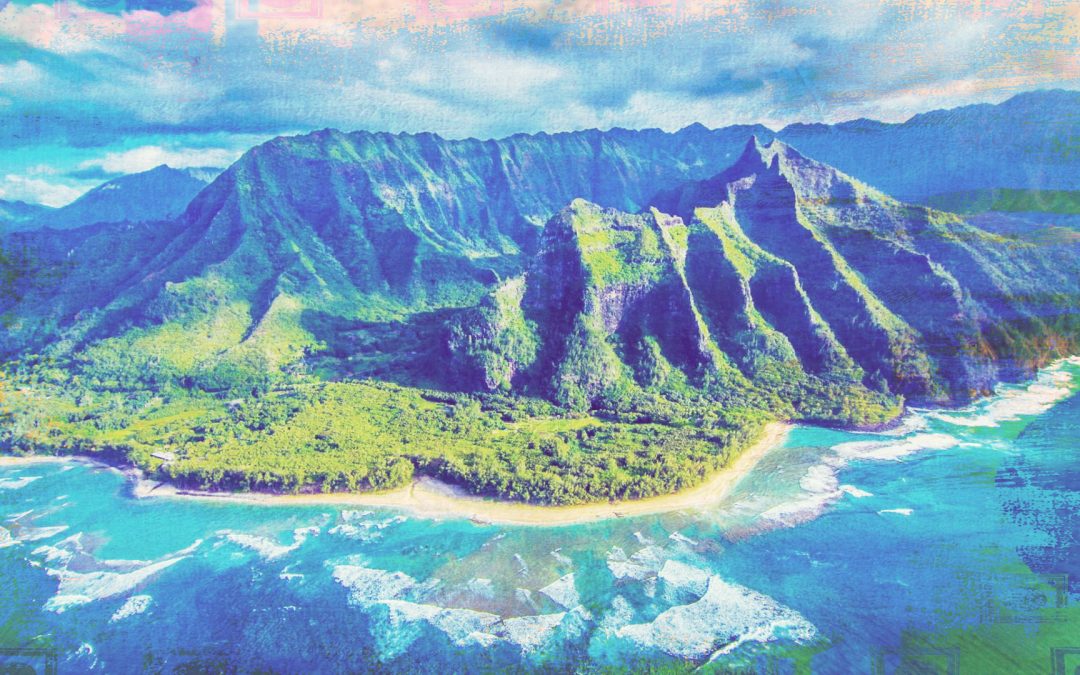 Lemuria was a high vibrational civilisation situated in the continent of Mu in the Pacific Ocean many thousands of years ago. Lemuria experienced a long Golden Age before its eventual decline. This was part of the collective descent from a more feminine 5D consciousness to our present more masculine dominated dense material world.

The Lemurians had less dense bodies than we now have on this earth-plane. They were very attuned with the Goddess energy of the Earth and the Elemental Kingdom. They had an extensive understanding of the many healing properties of the earth, especially crystals.

Many understood that the civilisation of Lemuria would end. Some decided not to experience the fall in consciousness and moved to the inner earth where they created a new civilisation. Those that chose to descend into 4-3D consciousness left by sea to populate other lands. The peoples of a number of the Pacific Islands, including Hawaii and New Zealand, are descendants of Lemuria. Also, some North American Indian tribes originate from Lemuria.

As the light increases on the planet, many Starseeds are remembering lifetimes in Golden Lemuria. This is all part of the awakening process and bringing heaven once again to this earth-plane. This transmission will assist you in remembering your participation in Golden Lemuria. This in turn will assist you in stepping more gracefully into the higher frequencies of light in this time of transition from dark to light on the planet.