Ascension News: The Age of Guru is Over 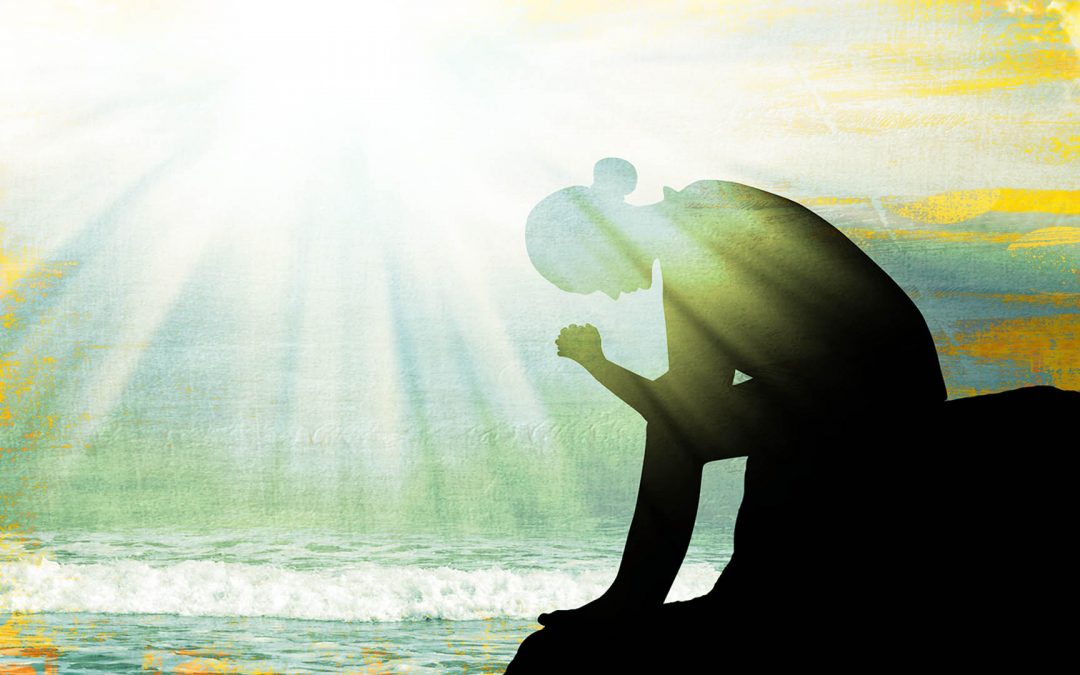 There are many reasons why I say the Age of the guru is over. There was a time when having a teacher play such a role was useful. There have certainly been many enlightened beings who have come to the earth-plane to teach, guide and inspire humanity to greater heights. Since we passed into the Age of Aquarius at the 11:11:11 portal the old ways of doing things do not work so well.

There are Genuine Gurus. In the West the term guru does not so much feature. In the West we had pagan shamanic traditions that were eventually converted into Christianity. So, there are shamans and priests but not really gurus. In the East the Guru was there to guide, challenge and direct the students. The word Guru means “remover of darkness.” The path of the Guru is spoken about in ancient Vedic literature, which speaks of the Guru as the one who opens the way of liberation. The guru was the one who would bring your “stuff” to the surface. The guru was the one who would push you, test you in order to put you onto a path of light. A true guru teaches about love. He or she has a deep understanding of the knowledge being taught. They have a great integrity and purity in their words and actions. They radiate humility and peace.

Let’s talk about False Gurus. As the Mind Body Spirit fields became embraced by mainstream publishing houses and media channels, we are now witnessing an explosion of various gurus and experts. There’s an influx of ‘enlightened masters of the universe’ pervading the spiritual sphere these days. Self-help gurus and spiritual teachers are popping up left, right and centre. Now I have to say I have met many great teachers and have attended some wonderful personal development seminars. We just have to be cautious about anyone offering easy solutions to happiness or enlightenment. Also, anyone adopting fancy names or titles. When I was a director at Alternatives, a not for profit organisation hosting spiritual authors and teachers from around the world, we had an application from an American woman claiming she was a ‘Master Shaman’. We were intrigued and Alternatives did host her for a talk. This would be about 15 years ago. I listened to her speak for 90 minutes. I remember not being very impressed by her presentation. I actually cannot remember now a word she had said. In contrast I have listened to many Shamans over the years who grew up in shamanic cultures and who then came to the West to speak. I can certainly say that there was a world of difference between these teachers and the woman who claimed ‘Master’ status in terms of depth and humility.

Some gurus are really cult leaders. Cult leaders can certainly be found in Western cultures. There are all manner of cults for example Christian evangelical cults. Cult leaders do not allow independent thinking or questioning. Cult leaders convince followers to abandon any such thinking in return for a sense of belonging and spiritual authority and purpose. When things do not work out then the followers lack of faith is usually to blame.  A common idea among cult leaders is that they are above the law, be it human or divine. This allows them to exploit their followers economically and sexually without any repercussions.

In bowing to a legitimate guru, we are creating an external authority to act as an intermediary between the Divine and ourselves. On the path of true mastery there comes a point where we must slay all external teachers and connect with the true teacher within, our own Higher Self, our I Am Presence. The problem with seeing the Guru as God Incarnate. I went to a workshop a couple of years ago (out of curiosity) by one guru living in the West where there were almost 1000 people present. This person certainly had depth and presence. His followers were all dressed in white and spoke of the Guru as if he were God incarnate. There was much bowing and kissing of feet and hands. This might sound Ok to some but the issue is when we project divinity in such a way then we are not being encouraged to recognise and connect to the divinity in ourselves. The teacher becomes the focus of our attention and energy. Gurus create followers that tend to be submissive to the established authority, and in turn can become quite aggressive in the name of that authority. This form of authority creates great conformity in word and action. Everyone needs to behave as the chosen authority decides. Followers can become fearful and self-righteous. They are easily incited, easily led, largely impervious to facts and reason, and rely instead of social support to maintain their belief systems. Followers are loyal, create rigid boundaries and can have highly compartmentalized minds.

A guru assumes they know your spiritual journey or spiritual landscape better than you do. Gurus can be prescriptive. They may prescribe spiritual solutions that are completely wrong for you. The methods of the guru known as Osho Rajneesh were very experimental and unorthodox. On the one hand he got many to move, dance, sing, dive deep into the emotions and meditate. On the other he promoted the idea that by indulging sexual desire to the full it could then be transcended. This worked for some but definitely not for all. I have visited a few Osho centres in my time as well as training in Tantric practices originating from Osho’s teachings and I can say that some seemed to become more addicted to sexual expression than being in any way enlightened to any degree. To site another case, I once knew someone who was suffering from severe depression. His guru recommended he chanted for longer and with more devotion. I advised him to see a counsellor. Eventually, he did the latter and sorted out the emotional/sexual issues he was having. Chanting for longer and harder was never going to help him. Another young woman I knew went to a Spiritual Guru and was so deeply affected after one meeting that her life changed forever. However, it changed for the worst. She became ill and suicidal. She was going from ashram to ashram looking for someone to fix her. Eventually I heard she did attempt to take her own life. The attempt failed and she was paralysed in almost all of her body.

Everything has changed in the Age of Aquarius. We no longer need to give our power away to external teachers. We can be inspired, encouraged and even directed for a time but this is not about devotion which was the way things were done in the Age of Pisces. We come together for empowerment. In groups, in webinars and summits. We gather knowledge and wisdom from many places and try them out in our life. If they work great, if not they are filed away in the ‘may be useful one day file’. We can embrace spiritual teachers and mentors. And we can have many in a lifetime. Each teacher may offer a different aspect of awakening. We do not bow down to a mentor or coach, we do not kiss their feet. For nine years I had an amazing spiritual teacher who opened my mind and heart to many ideas, knowledge and spiritual practices. Then there came a time for us to part. I am eternally grateful for all the input she gave into my life. A spiritual teacher or mentor can assist us for a while in gaining clarity over our thinking or feelings around certain issues, clarity can be gained around ego resistance. A teacher or mentor does not seek to stand between our connection to our own power and sense of direction. A true teacher or mentor seeks to encourage the connection to your own inner guidance. A true teacher empowers others to find their true path and direction in life. A true teacher never imposes anything. Not a belief system or practise. A true teacher or mentor seeks to encourage your sense of mastery.