The Goddess Danu Transmission: Guardian of the Faery Races (The Tuatha Dé Danann.) 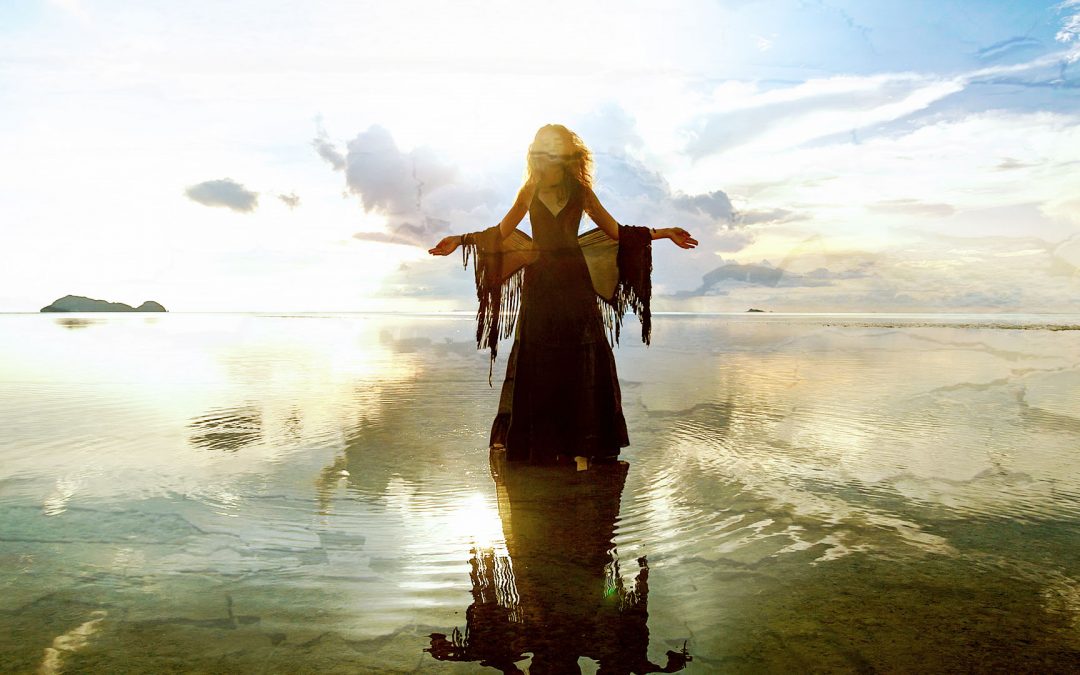 The Goddess Danu is an Earth Goddess who was also known for her qualities of inspiration, intellect and wisdom. She is also known as a warrior Goddess. Her name was associated with flowing water. She was worshiped in Ireland before the advent of Christianity that eventually banished the healing-wisdom ways of the Old Religion. (This transmission was inspired by my visit to some gorgeous sacred sites in Ireland, December 2019.)

Danu is the protector of the Faery People, the Tuatha Dé Danann, which translates as the “People of the Goddess Danu”. The Tuatha Dé Danann are a high frequency race that were also known as the Shining Ones. (Please note the Faery Races are not to be confused with elemental nature spirits. The Shining Ones are not one race but many and some are much taller than human beings. Some of them resemble to some degree the Elvish Race as depicted in the Lord of the Rings.) As the earth descended in frequency the Tuatha Dé Danann, who had not made the collective decision to descend, “stepped sideways into the light” and disappeared from this world. They entered into an inner earth dimension that was more suited to their high vibration. The Tuatha Dé Danaan or Shining Ones” can only be contacted now by those of pure heart who are on a path of ascending light.