The Goddess Ma’at Transmission: Rebalancing Your Light. Aligning with the New 5D World That is Coming. 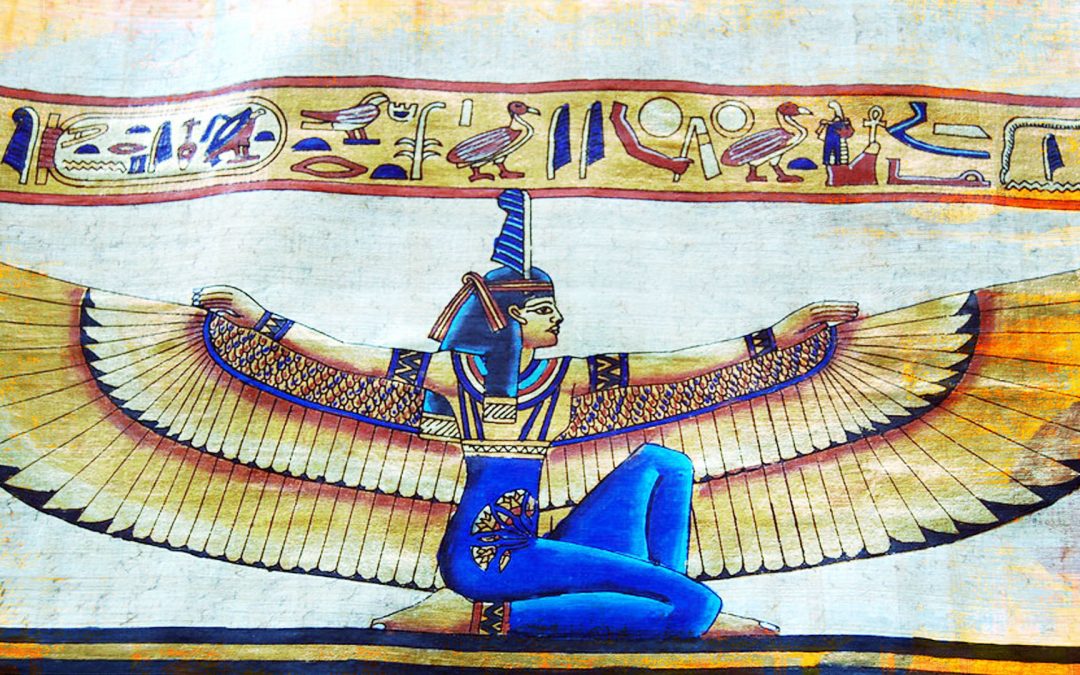 Commonly, the Goddess Ma’at was depicted as a beautiful woman with arms outstretched as wings. Often with a feather on her head and sometimes appearing with a sceptre in one hand and an ankh in the other. The Egyptian goddess Ma’at, was known as “She who keeps the world in balance”.

Starseeds are here to help the planet shift from the darkness of the old 3D world to the higher frequencies and consciousness of the new 5D world. Starseeds, regardless of physical gender or chosen gender or sexual orientation, naturally have a stronger balance between masculine and feminine energies. This enables them to work more powerfully with the rising power of the Goddess that has been absent from this world for so long.

In this transmission we invoke the Goddess Ma’at to work within three of the nine bodies of light, as understood and practised by the ancients Egyptians. Herein we work on Khat, the physical body as sacred temple of light, then Ka, the etheric body as sacred flame and finally Ab, the heart as holy altar.
(I began recording this 11:11 on the 12th January 2020.)