The Mary Transmission: Invoking Angels of Peace, Love and Miracle-Consciousness. 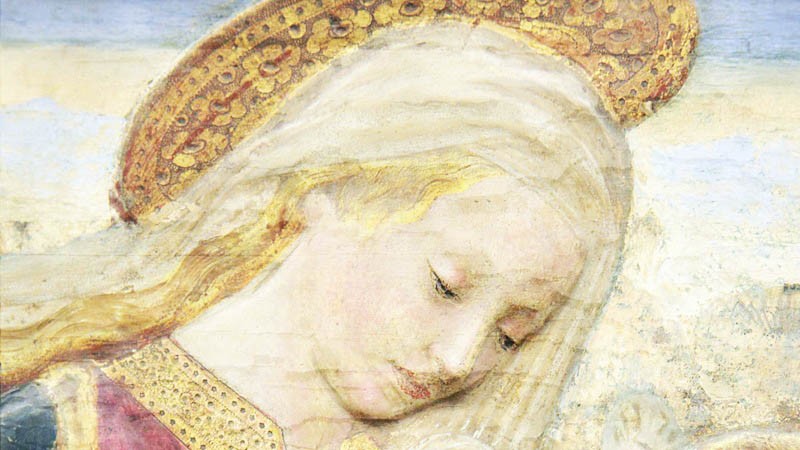 In this transmission we connect with the energy of the Goddess through the channel of Mary, Mother of Jesus. We call upon three energies to heal a problem or situation. The first energy is that of peace (white) where we surrender all judgement and expectation around the problem. The second energy is that of love (pink) where we send love to all parties involved in this issue. The third energy we invoke is that of transformation or miracle consciousness (aquamarine blue) and angels on the Christ Grid (gold) where we change the molecular structure of the problem or situation allowing for a new reality to arise.

Although the Goddess was banished from the earth over the past few thousand years by Patriarchal religions, yet Her energy could not be completely blocked. In Roman Catholicism the veneration of the Goddess found a channel through the Virgin Mary who was honoured as the mother of Jesus, God incarnate on earth. The cult of the Virgin has its roots in a spiritual tradition much older than Christianity. The cult of the Goddess Isis was formally introduced into the Roman Empire by the Emperor Caligula who constructed a temple to Her in Rome. Her veneration quickly spread throughout the Empire, during the formative years of Christianity, to become the largest cult in the Roman world.

As the Church gained ascendance, popular imagery of Isis was integrated into the new church in several ways. Some statues themselves were physically converted and reused as icons of the Virgin Mary. Also, conventional iconography of the Egyptian goddess, was used in the production of new works to portray the nature of Mary. The image of the child Horus breast feeding on his mother became the iconic image of the Isis cult in Rome that then became the template for the Christian Madonna cult that can still be seen today in most all Roman Catholic Churches. Thus, energy of the Goddess, embraced by the Catholic Church, became available to millions of followers during the past millennium and countless miracles have been attributed to Her intersession over the centuries.

This transmission arose out of a visit to the Sanctuary of Fatima in Portugal in January 2019 during the time of the blood moon and eclipse. Her energy was not to be found amongst the huge edifices and churches built there in Her honour. Rather, it was found on a nearby hilltop where an angel appeared in 1917 to three shepherd children paving the way for a miracle there witnessed by many thousands of people.

The Mary Transmission: Invoking Angels of Peace, Love and Miracle-Consciousness from Steve Nobel on Vimeo.