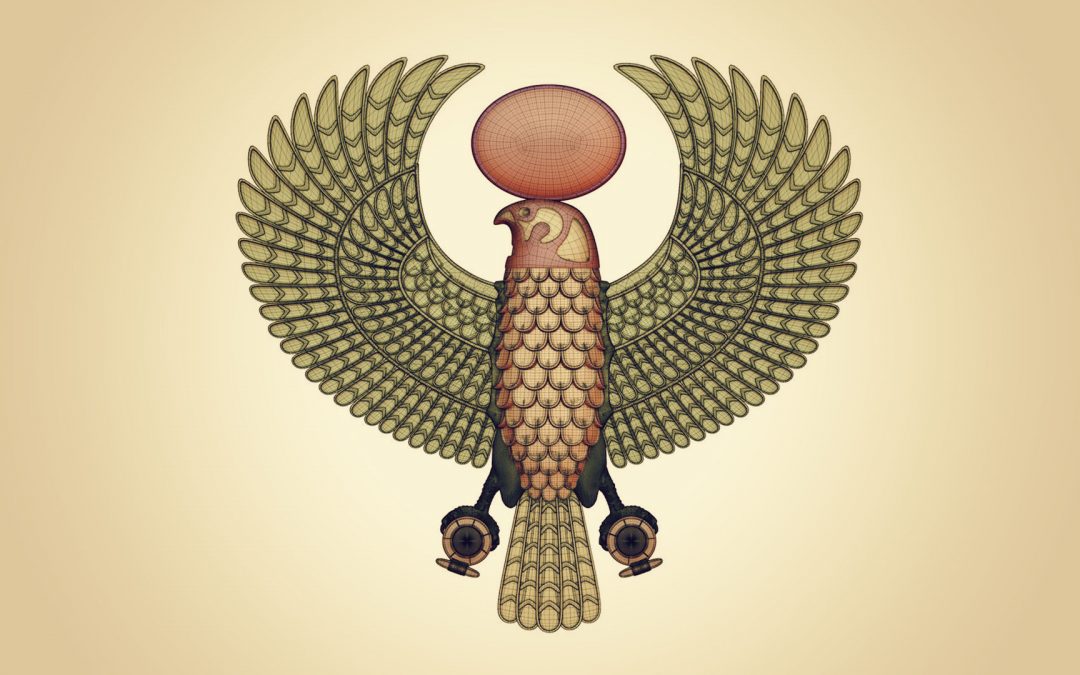 In this meditation we call upon Horus, a warrior aspect of the Great Central Sun to help shift our consciousness from the 3D-4D frequency band and modes of expression therein to a higher band of possibility, abundance and light.

In this time of ascension our relationship with money and all forms of abundance is shifting. This shift has been impacting Starseeds for the past few decades. As Starseeds make the shift into a higher frequency band of abundance so too the collective will make the shift. This shift is causing some temporary disturbance on the earth-plane as we leave behind old stories and karmic influences around money, wealth and scarcity consciousness.

Horus, the archetypal Light Warrior, was known as the son of the Ancient Egyptian Goddess Isis. He was depicted in Ancient Egypt as a Falcon headed deity wearing a red and white crown, as a symbol of kingship over the entire kingdom of Egypt.