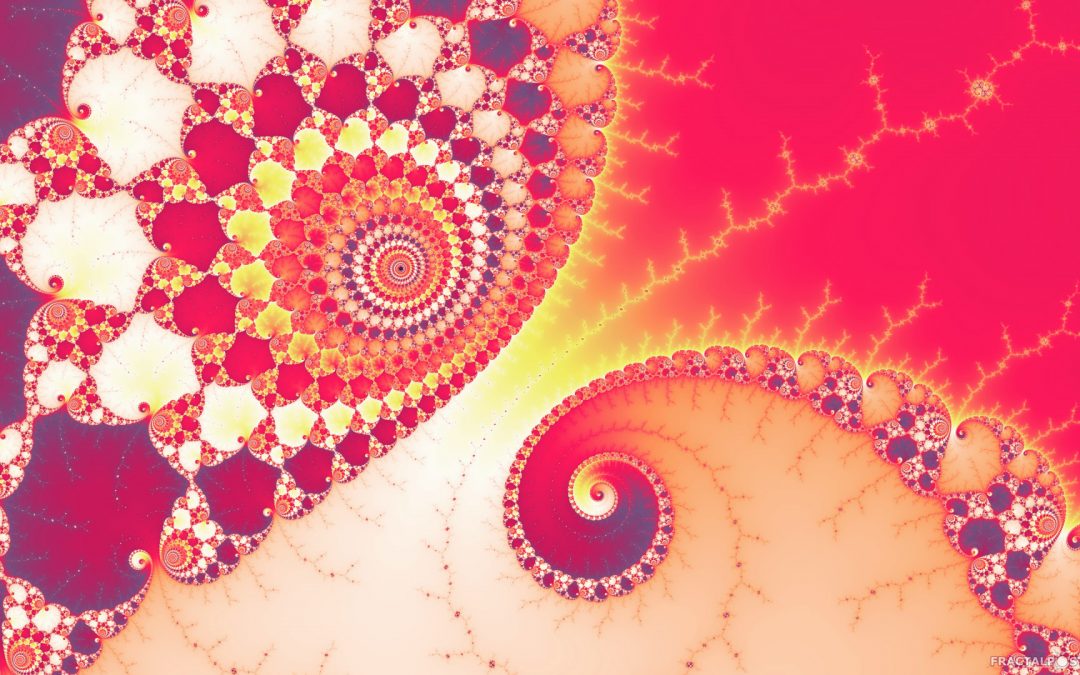 For thousands of years there has been an artificially created split between spirit and matter, soul and body, and the masculine and feminine. These schisms are at the heart of 3D separation consciousness. This transmission begins the process of healing separation consciousness so that we can open to the new possibility and potential of 5D unity consciousness. (This recording was made at a live event in London, February 2017, by Steve Ahnael Nobel).

In this transmission you are held in a powerful/transformative grid of light created by angelic forces using the ascending light of the earth and the heavens. Within this field there is a clearing of old sexual energies, past lovers, a release of all sexual energy that limits/dims your connection to your inner light. This transmission proceeds to activate a unification of the vertical axis (Heaven and Earth) and the horizontal axis (Masculine and Feminine). This creates a holy equilateral cross within the heart and all the cells of the body. Unifying all schisms/splits that was once felt as apart and separate.