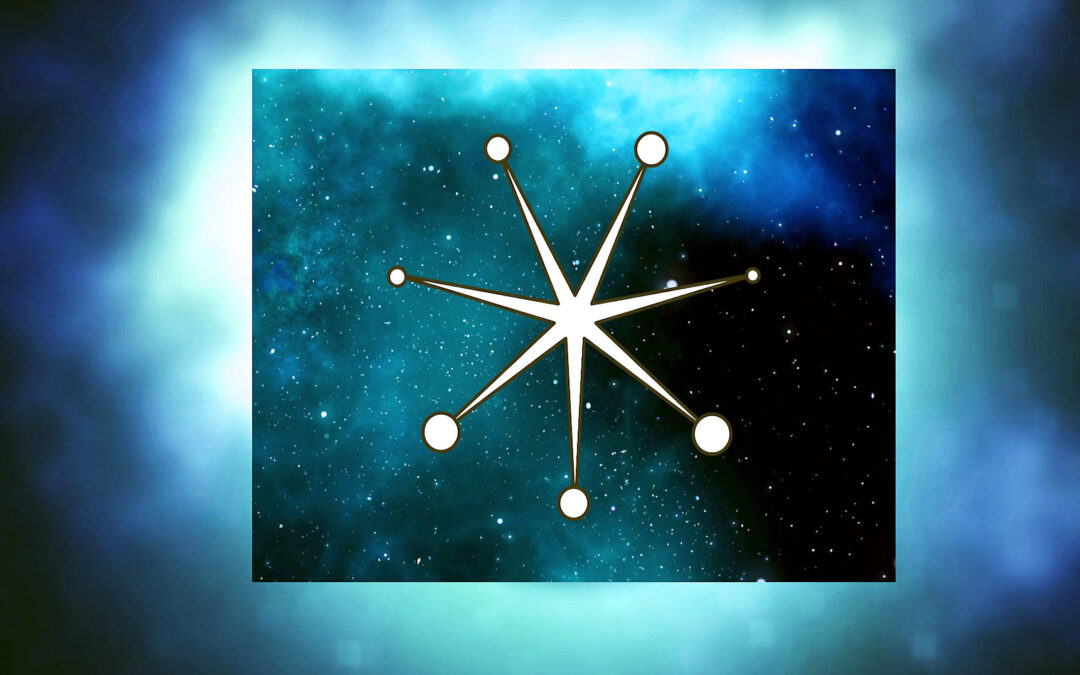 In this meditation we invoke the Faery races to assist us in our ascension process and rise in consciousness where again humanity and the Faery Races will be able to interact cooperatively.