The Akhenaten Transmission: Raising the Frequency of the Aten Light Seed. 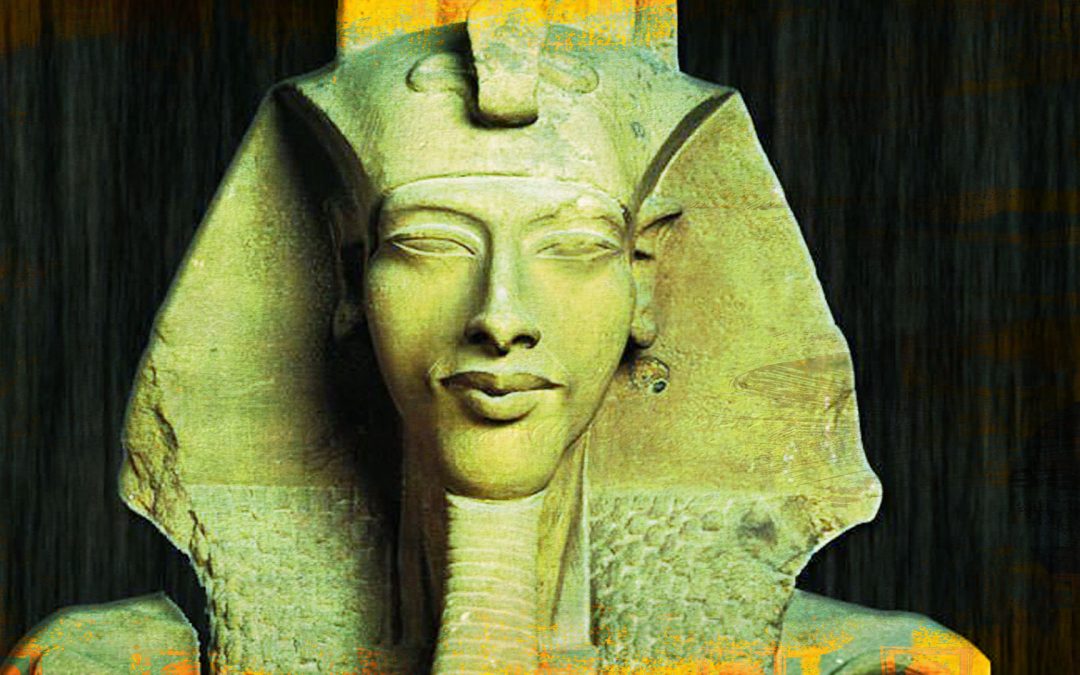 In this transmission we call upon the Elohim and the Archangels to help us resurrect the Aten, that original seed of light, and then clear it and upgrade it to its true 5D nature.

The original worship of the Aten (the solar disk) was a religion devoted to a single God while accepting the existence of many other Gods and Goddesses. The Aten was hailed as the absolute and universal Lord of all things. During the ninth year of the reign of the Pharaoh Akhenaten the worship of idols was banned with the exception of the Aten as a rayed solar disc. (Akhenaten ruled for 17 years which ended around 1336 BC).

This pioneering spiritual experiment was intended to help the collective revere and experience a higher light. However, it was a failure only in that it was short lived. It did manage to plant a new and quite powerful seed of light in the collective consciousness. This seed of light became a reference point for the coming three monotheistic religions of Judaism, Christianity and Islam. Unfortunately, this seed of light picked up much negative programming from the 3D Matrix that needs to be cleared. Programming such as: The God Force being viewed as exclusively masculine, the impulse to block other forms of worship, elitism where only the chosen few can communicate with the God Force (only Akhenaten and his wife Nefertiti could directly connect with the Aten, Akhenaten and Nefertiti were in effect the High Priest and High Priestess of the New Religion) and finally that of persecution, violence and death (which is how the experiment ended). All of these programs affected the coming three monotheistic religions in various degrees.