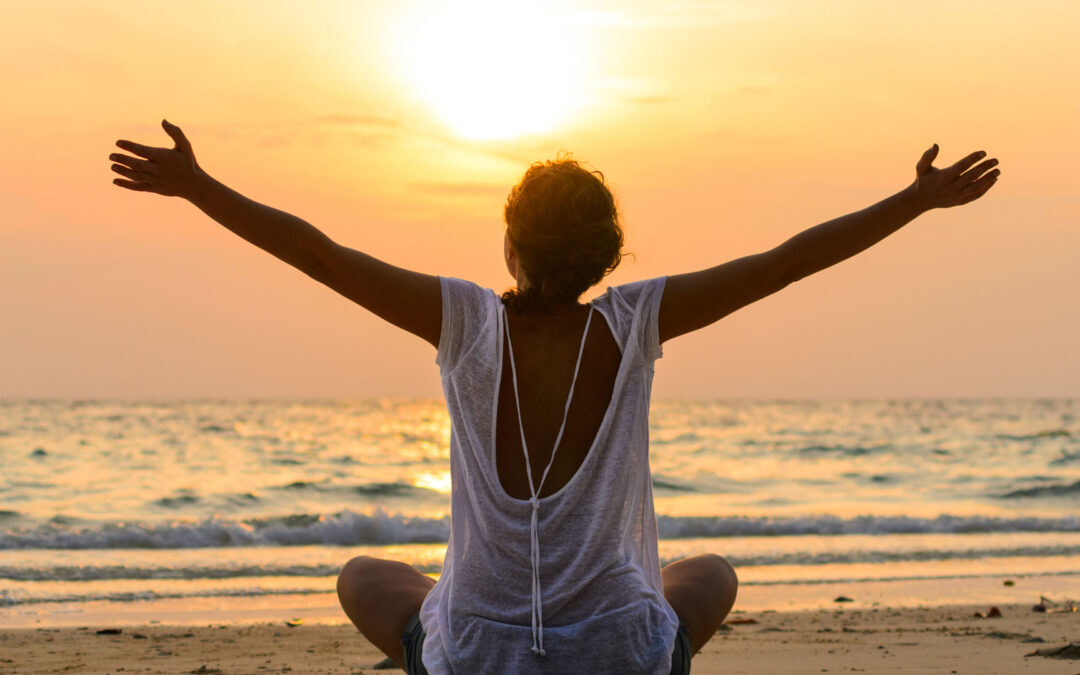 The Solar-Gaia circuit is the natural channel that runs through our energy fields keeping us connected to heaven and earth. Feeling into the Solar-Gaia current allows us to be connected to the heavenly energies of the stars and sun as well as grounded into the crystalline grid of Gaia. (This is a safer circuit to use than grounding into the earth and the energies of the moon.)

“In many religions there are male sun gods, but these actually appeared when male priesthoods became dominant over the older religions of the Sun Goddess. Patriarchal systems downgrade the power of the feminine by claiming the power and brightness of the Sun as masculine. There are sun Gods to be found in Egyptian, Greek and Roman pantheons. In older languages of the Indo-European family (e.g. Sanskrit, German and old Goidelic) the Sun is considered feminine. In the ancient, pre-Babylonian Sumerian tongue, as well as in Arabic, the word for sun is feminine. Sun goddesses can be found in Alaska, Japan and were present in the mythologies of Celtic and Minoan cultures.”