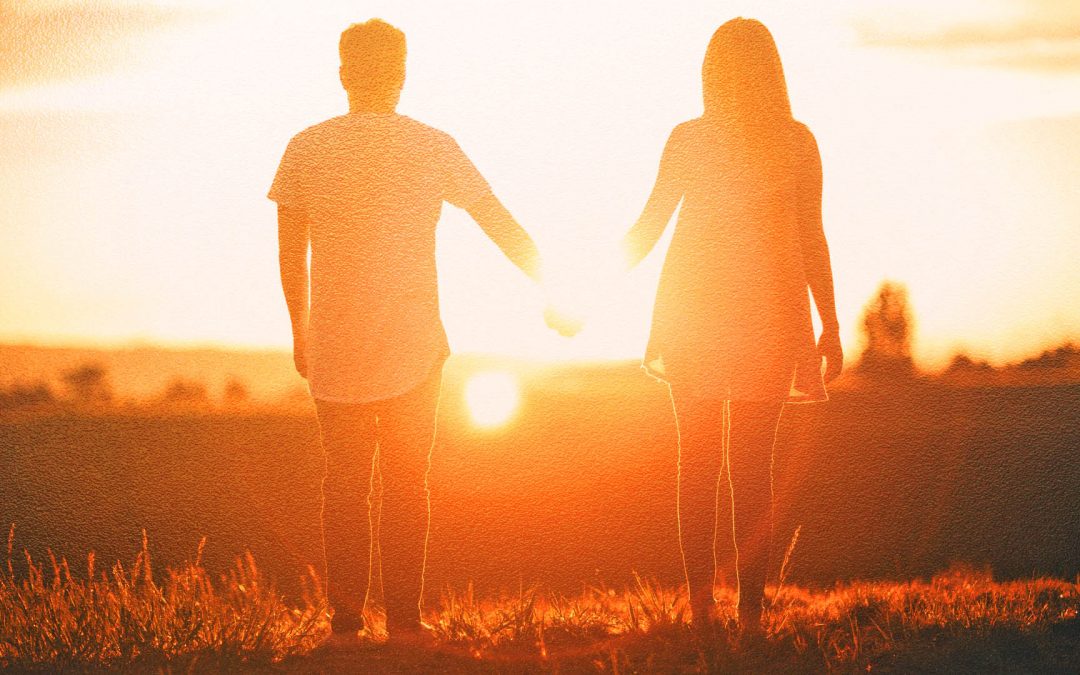 This seems an appropriate time of year (Valentines Day 2020) to address romantic relationships and how to move beyond some of the rather painful patterns found within the 3D Mutant Matrix. In this ascending earth we are healing the many schisms found within the separation ideology of this world. The main schism is that of dependence and independence that affects so many relationships.

Dependence is the ego state of the child and emerging adolescent. We are all born into this world dependent on our caregivers for survival. Dependence is a state of need and vulnerability. As we grow, we are meant to pass through this state to the next. Of course, even as adults we may experience times of dependence through illness for example or as a parent who remains at home to look after the children. There is a more problematic form of dependence that creates the victim state. Feeling a victim in life blocks any sense of personal power or personal responsibility or resourcefulness or meaningful action. A dependent adult is someone who overly relies on others, perhaps a family member for emotional and/or financial support. Dependent adults in relationships will most likely form an unhealthy co-dependent connection.

The next ego level occurs in late adolescence and early adulthood which is independence. Culturally, we are taught to highly value independence, to be strong, to be guarded, to protect any vulnerability, never get hurt, even when you are hurt do not show it, and to never rely on others. Being fixated on independence has led many to experience quite lonely and disconnected realities. If we are conditioned to be fiercely independent this may work well in a number of situations but does not really work well in romantic relationships. A fiercely independent person may avoid relationship or if they do enter one, they may seem or feel distant or aloof and not emotionally connected with their partner.

In our rather volatile world Starseeds, with their innate sensitivity, can feel wounded within families that do not understand them. Starseeds can experience trauma which fragments child and/or adolescent parts that can keep them stuck or frozen later in life in either the dependent or independent mode. This needs to be healed before a major shift in relationships can occur.

Where the relationship is co-dependent then self-destructive patterns can be present such as: obligation, obsession, emotional blackmail, abuse, self-sacrifice, zero quality to poor communication and control. There can be a struggle to maintain control or defend against the other. Such relationships can generate blame, drama, disagreement, anxiety, anger, resentment, and guilt. There will usually be negative psychic cords connecting the pair. There may negative thought-forms in the home. There may be psychic contracts binding the two. Such contracts can endure beyond this lifetime.

As the world ascends in frequency, we are being called to find a new level of awareness and mastery within relationships. We could call this level interdependence. This is a learning curve many Starseeds have chosen. Often, those on this path would tend to experience the opposite first. Although this will be less true for the new waves of Starseeds coming into the planet.

To give you an idea of the shift from co-dependent to interdependent there are some things that need to occur at a personal level before such a relationship can be attracted and maintained. To move into this level both individuals must attain a certain level of self-awareness, a connection to their authentic self, a willingness to embrace a higher frequency of love for self and other, a wiliness to move beyond old patterns that create heartbreak, and a flexibility to adapt and grow.

Once bonded together, an interdependent couple will feel connected and close, they will have a caring and concern for each other. Their lives become intertwined. There is a certain freedom which is gained within the commitment of being together. There is a certain equality that each experience. The love and support of the other enhances their sense of self and their confidence to follow their heart in the world. There is a greater consciousness around sexual energy and how it can be channelled to enhance the connection and if so chosen to invite a new high frequency soul into this world. There is an honouring of differences and a great honesty of communication which generates an atmosphere of creative play and intimacy and trust.

An interdependent couple is essentially a win-win scenario which tends to produce an atmosphere of dynamic fluid transformation. Old patterns may arise and they are dealt with in a way that allows for a deep healing. An interdependent couple generates a sense of newness and movement rather than the same old and stuckness. Conflict can arise but it is to be creative rather than destructive. Solutions are quickly found. There is an awareness of the beginner’s mind rather than always wanting to appear right.

An interdependent couple is able to dissolve the old paradigm of separation, fear and scarcity to step into a greater flow of unity consciousness and abundance. There is a holding and acceptance of vulnerability, thus, shame is diminished and trust enhanced.

A great spiritual teacher once said, relationships are the yoga of the West. We are not here to retreat from the world, we are here to engage in the world and this means engaging with all manner of relationships. I hope this article has been helpful in some way.