The Atlantean Transmission: Connect to the Ancient Atlantean Order of Light. 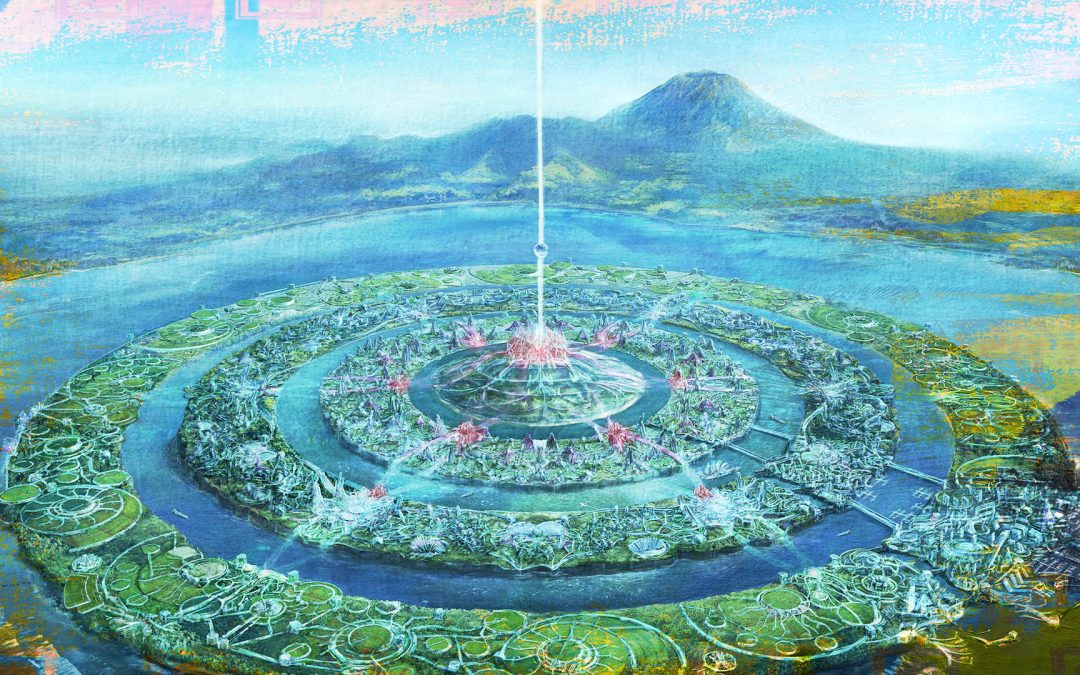 Listen to this remastered transmission to connect you to the reemerging energy of Atlantis as we enter this Age of Aquarius on the planet.

Atlantis was not just one civilization. There were 3 distinct periods. The Golden Phase of Atlantis was from 40,000 BC to 18,000 BC. A time when humanity lived in harmony with many star brothers and sisters. This was a time of light. This was a time when humanity lived in a higher state of consciousness. At the end of this period there was a partial destruction where the continent broke into 5 islands and much of the people fell under the spell of a militaristic, corporate driven leadership. This group was called ‘The Sons of Belial’ by the great seer Edgar Cayce although their true Atlantean name is lost to us.

In this final period the Atla-Ra White Priesthood also known as the Brotherhood of Light or The Law of One opposed this. The Atla-Ra Priesthood was a service to other orientation and maintained a high level of consciousness through their training. They were both male and female and were capable of great life spans, both through the regeneration of mind power and through crystal and solar technologies used in the various healing temples.

The eventual destruction of Atlantis was a traumatic event for those involved. It led to the experience of a great fall from grace and a global downshift in frequency. This event was the cause of the current dense 3D matrix we collectively experience today.

This transmission has three purposes: first it will help you to reawaken the higher consciousness of the Golden Age of Atlantis, secondly it will help you, if you were part of this group, to reawaken skills and abilities developed and honed at this time, and finally it will help to clear any fear, shock or guilt generated during the period leading to its final destruction.