The Elohim Light Transmission: Opening the Way Back to 5D Eden 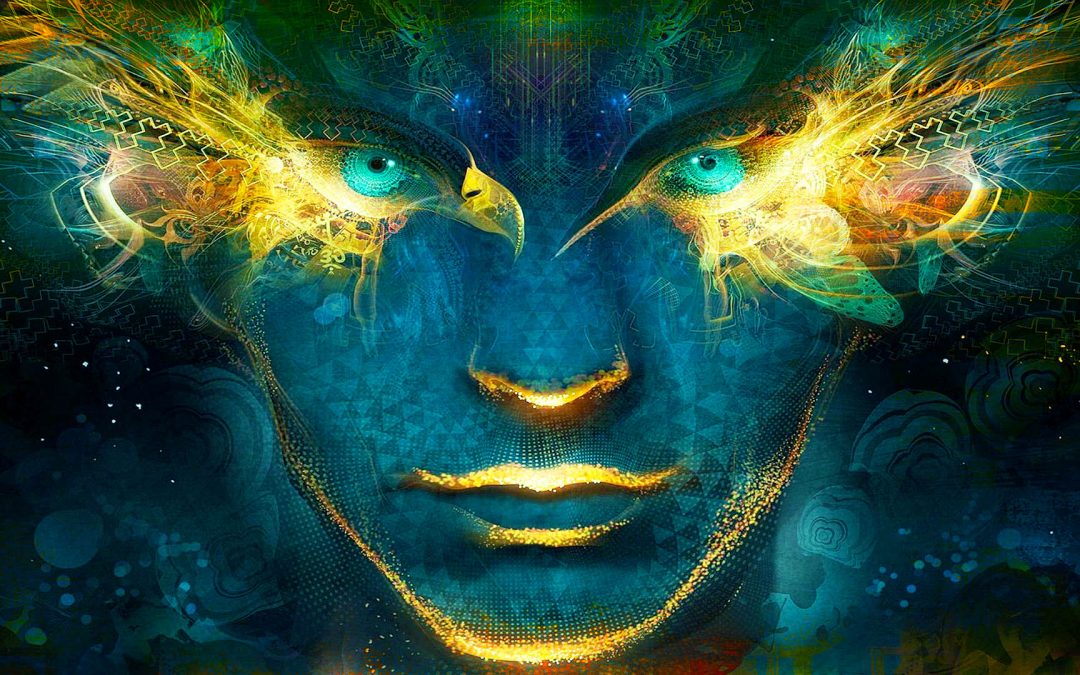 In this transmission we meet the Elohim. In the book of Genesis 1:1 it is written in the beginning the Elohim created heaven and earth. This is a clue to the function of the Elohim.

The term Elohim is often translated to mean ‘God’ however the word is actually plural, meaning ‘Gods’. The Elohim are the creator Angels/Gods of this Universe. The term Elohim appears thirty-two times in the story of creation. The Elohim are the hidden powers behind the thirty-two pathways in the Tree of Life. The entire Matrix of Creation draws upon the power of the Elohim. The Elohim are the ones that help recreate and renew creation in every moment. From the quarks to the stars. In this 3D dimension the Elohim created polarity, the poles/opposites that attract. Male/Female, Night/Day. They also created duality, meaning growth through opposition to the light. They created duality but they do not participate in any way in the 3D Matrix which is mostly devoid of light and power. In this time of ascension, the Creator Angel/Gods are assisting those engaged in the great shift at this time. They come to reopen the 5D timeline back to Eden.

In this transmission the Elohim transmit :
Grids – Light codes from Gaia and the Central Sun.
North – Rainbow crystal light. The body is changing from carbon based to crystal based. Allow the body to absorb these light codes.
West – Sparkling Blue-Green. Like the sun shining as if its rays were thousands of platinum white diamonds on a calm blue-green ocean. Release of stuck emotions and then balance in the emotional body.
South – Orange-red fire. Path-cutter. Like a flow of orange-red lava. Burn through karmic obstacles and all lower astral interference. The way back to Eden is clearer.
East – Light Golden Rays. New Dawn on the earth is coming. A new dawn in your life is also coming. The future is calling. Your highest potential future self is calling.