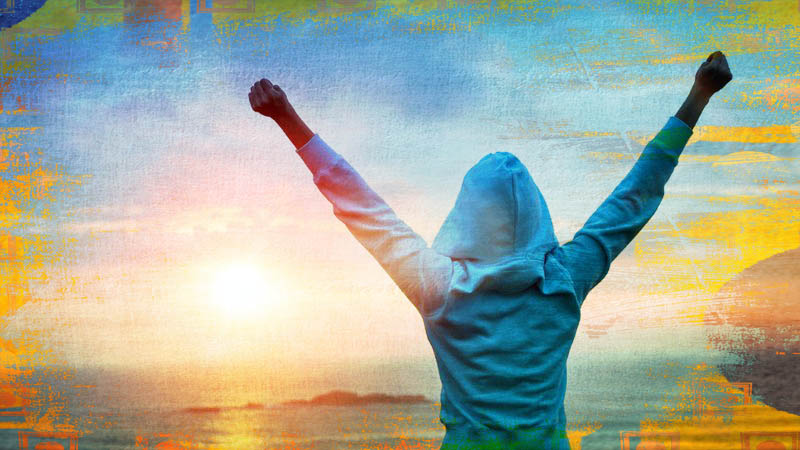 This year 2019 is a year of intensifying light. Light is shifting everything across the planet. This is creating a certain acceleration of ascension symptoms and also external chaos where there is a vibrational dissonance between the inner reality of intention, thought, belief, desire and feeling and the external reality being experienced. The light seeks to align us with our authentic truth even if that means creating a certain amount of chaos to get there. Now the prime directive is to live out our authentic truth, awaken our inner potential and complete our Soul Contract of service on the planet.

Wherever, we are in this process it is important to own full responsibility for our choices, words and actions. We must also own full responsibility for any supposed ‘block’ or obstacle on the path. Blocks and obstacles are chosen, even if this choice is made unconsciously because of a belief inherited from another lifetime or a family pattern we have adopted. Blocks and obstacles create a certain damming up of psychic energy which can result in enormous pressure. This pressure seeks to break through the ‘block’ or obstacle and often the momentum of breaking through can carry us quite a distance along our intended path.

This psychic pressure is being felt at a personal and collective level. Let us look at the Collective pressure for a moment. Right now forces have been building within the collective consciousness that seek to tear down political and financial systems that create injustice. These systems have increasing become unjust over the past decade or so. This pressure in the collective recently broke through with the yellow vest demonstrations in France which spread to other parts of Europe. Psychic pressure will continue to build this year. Old systems of control that do not resonate with light are losing their energetic integrity. Even though many within the controlling structures are aware that they are losing ground there is also a great disbelief and naivety about this. The idea that the masses are ignorant sheep to be controlled has been prevalent for too long. Yet, the sheep are revolting as the mass consciousness becomes better informed about what the 0.001% have been up to. Whistle-blowers have helped greatly in this process. This is why so much effort is being exerted by Britain and the United States in bringing Julian Assange to so called justice. Although there is pressure to tear down systems that create injustice, many systems can be transformed by the light. This is part of the Divine Plan, not to destroy but to transform. For example, in the past Christianity surpassed paganism by building churches on holy pagan sites and celebrated certain festivals on pagan festive dates. Christianity would not have succeeded if it has sought to destroy pagan religion outright. Similarly, in this time some old structures will be transformed rather than be destroyed. An example of this is the financial system on the planet, which is responsible for much collective misery and injustice. Destroying this system without anything to take over would throw the planet into chaos. Instead of destruction, having new financial platforms and mechanisms come online that break apart the old control system without sending the planet into chaos, is a better option. Similarly, controlling bloodlines such as the Royal British Monarchy, can be taken over by the light. The most notable starseed to enter therein was Princess Diana. This was an amazingly brave soul who was able to bring about an injection of a new higher frequency energy into the bloodline. This was a difficult mission and one that ultimately cost her, her life. Yet, this has opened the door for more starseeds to enter therein.

When we understand the nature of ascension, we will also realise that this is a journey from dark to light. We have passed through a very dark time on the planet and we are emerging into a bright new dawn. This year 2019 is a time of dawning light for many. The old dark forces are losing their power to control and interfere. A war has been waged against starseeds on the inner planes by dark forces seeking to block ascension. Many have felt under psychic attack. Many have felt constrained from following their true authentic path of light. More and more tools and dispensations are coming online to banish the darkness from our reality. I have shared some tools on this YouTube channel and there are so many offering different methods and techniques. A few decades ago there was not so much information available in dealing with dark force interference. There was not much awareness that dark forces could interfere to the extent they have been. Now everything is coming up to the light to be witnessed, healed and released. We have passed through many lifetimes where the dark has been in the ascendance. In this year 2019, the balance has swung, now the light is in the ascendance.

So, in this year 2019 we are being asked to align with our deepest truth. For those that have passed through the time of awakening from caterpillar to cocoon to butterfly this year has great potential. This year is where we can fully release old patterns of struggle, suffering and limitation. This year can bear much fruit and joy. New doors of possibility can open. New gifts and abilities can come online. For those who are still passing though stages of awakening then there are still old energies to shake off and new energies to align with. There are still lessons to be embraced and learnt. This is well summed up by Portia Nelson’s poem, There’s a Hole in My Sidewalk. Do check it out!

If you do not find yourself very much supported in this process by those around you in the physical dimension then you must look ever more powerfully to your support team in Spirit. Do not forget to ask for help and support. This year it is important to neutralise all channels of fear including mainstream media that only drain and lower our energy. Stay in touch with what is happening in the world without being influenced by the negative agendas of those who seek to control your energy and consciousness.

Rather, this year focus on your dreams. Set intentions that resonate at a high frequency level. Do activities that nurture and support you. Self-care and self-love are important to allow parts of the ego that need these energies to heal and align with your Soul Path. Remember, we are the magicians and map-makers that are here to create a new world. This year some people and situations may drop away from your reality allowing new people and opportunities to enter therein. This is how it needs to be. This year manifestation can become much quicker and more graceful. So this year open to expanding all limits to joy, all limits to love, all limits to connection, all limits to magical manifestation and all limits to your Soul Path. 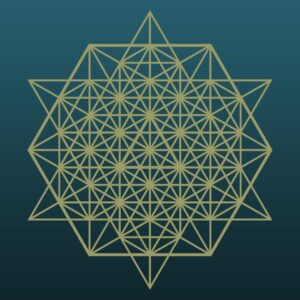 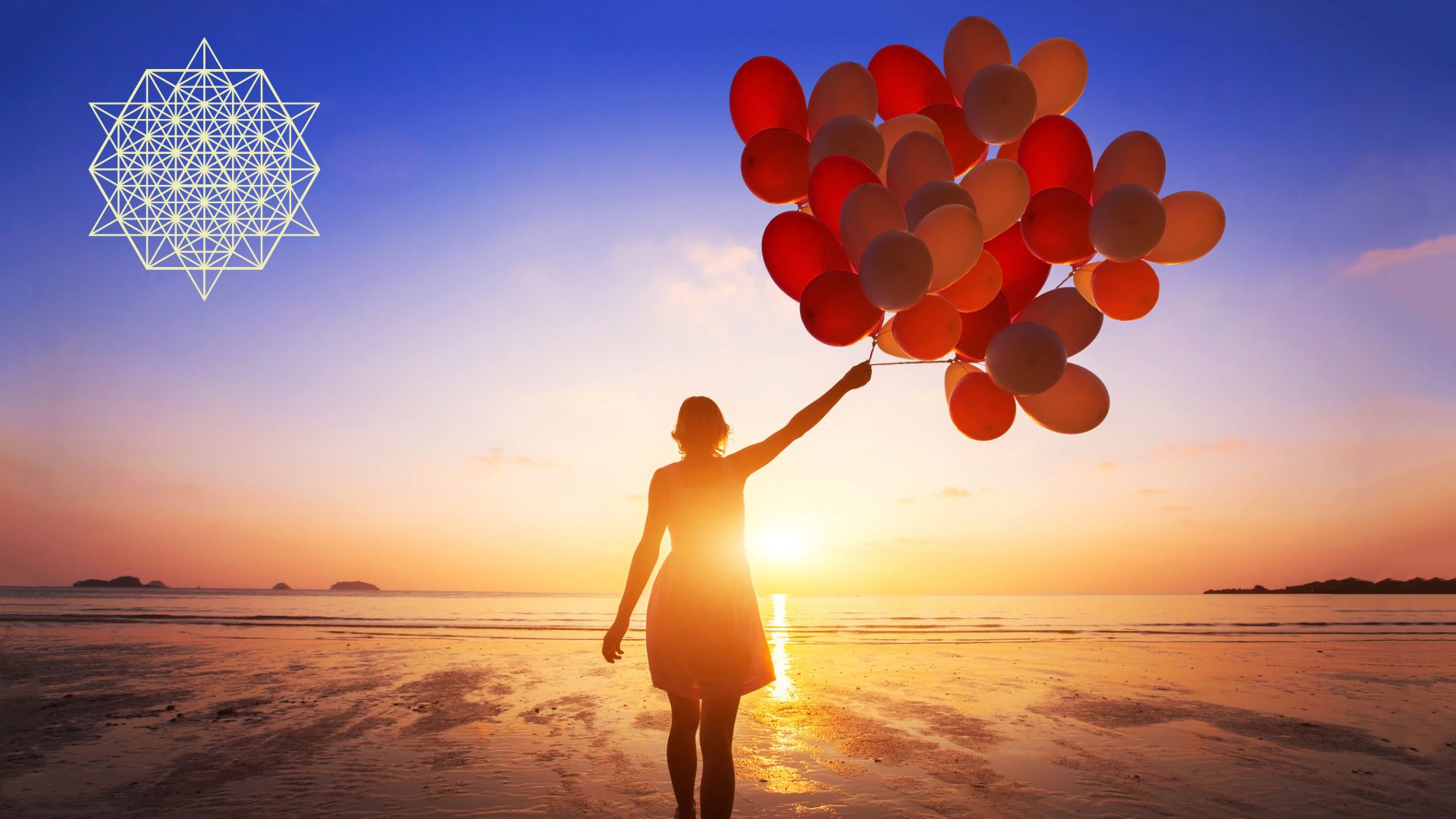 This is a remastered track (originally uploaded December 2018). I call upon my Higher Self, I Am Presence, and my team of the highest light 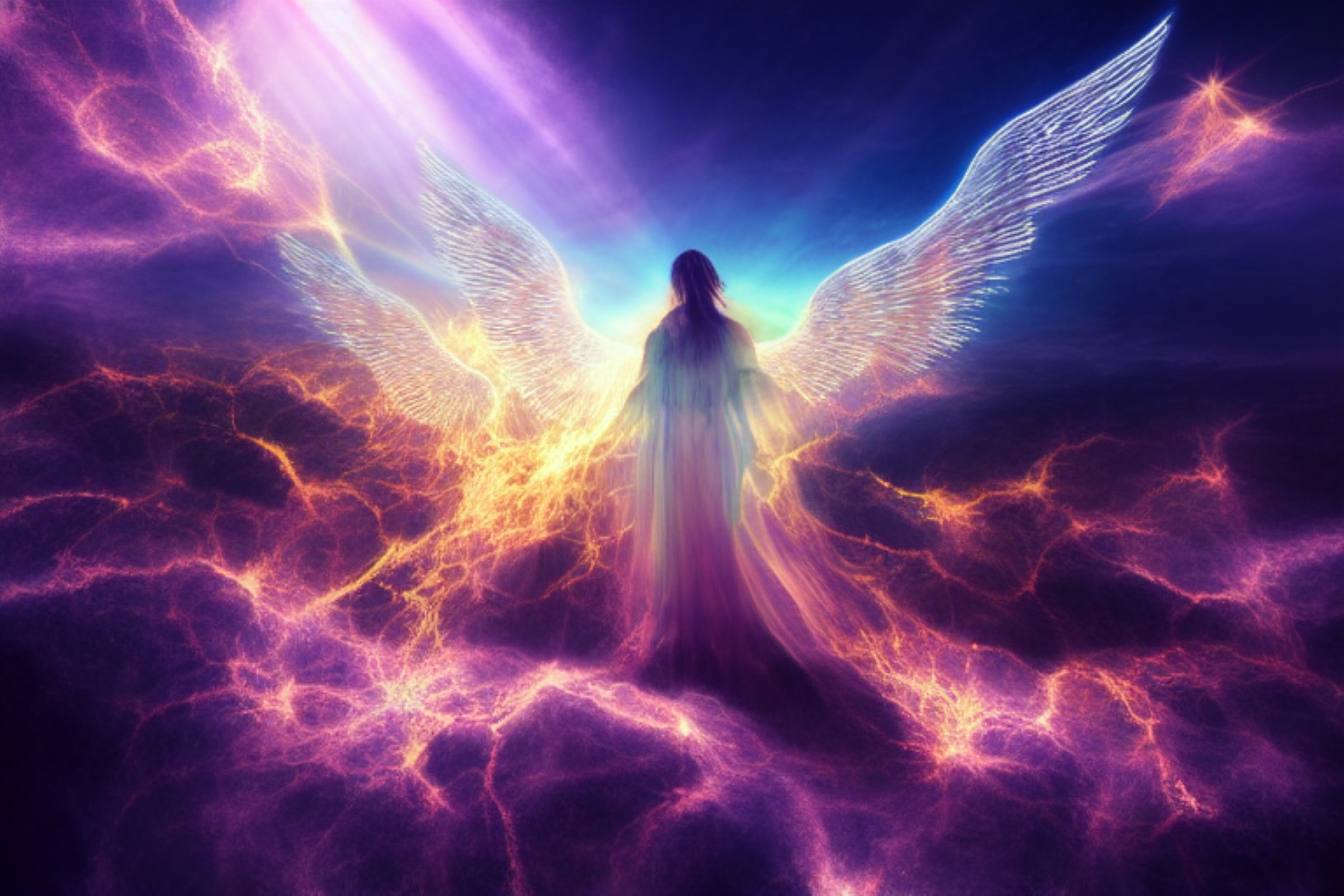 Affirmations: I am Safe. Angelic Light Supports and Guides Me 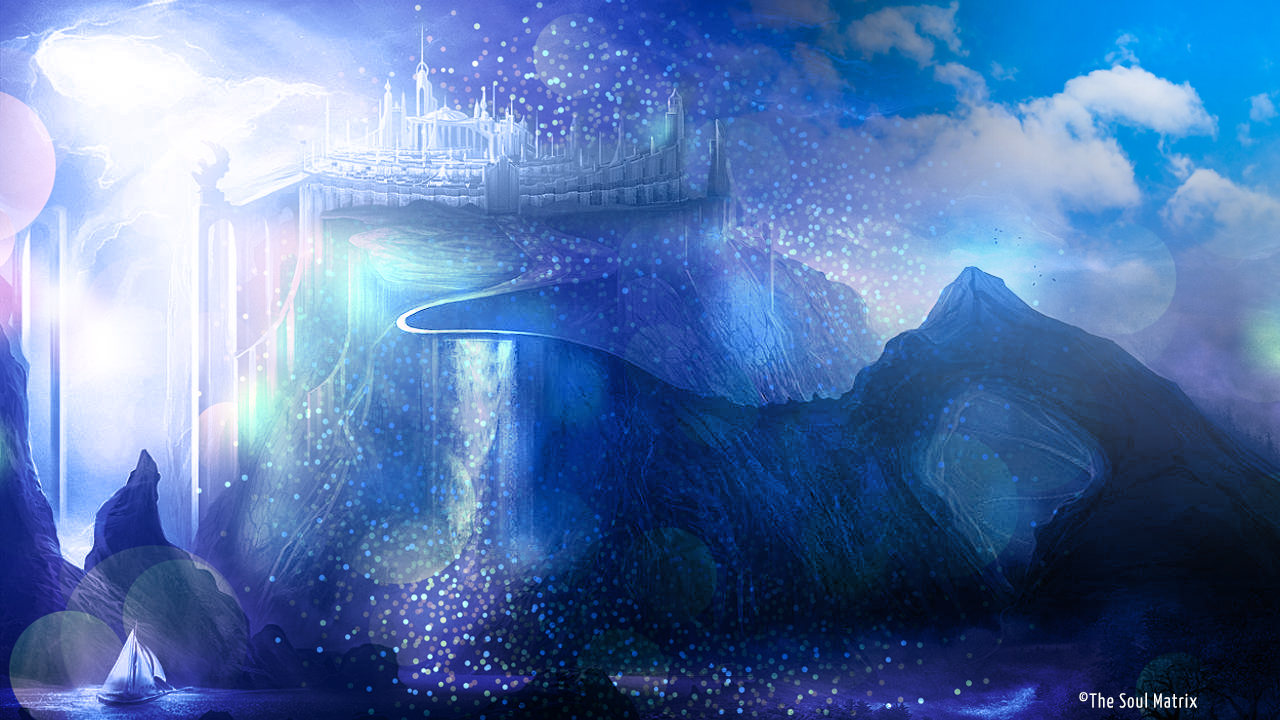 This transmission works with…. This your Team in Spirit, Archangels and beings of light connected to the Golden Age Healing Temples of Lemuria. What this