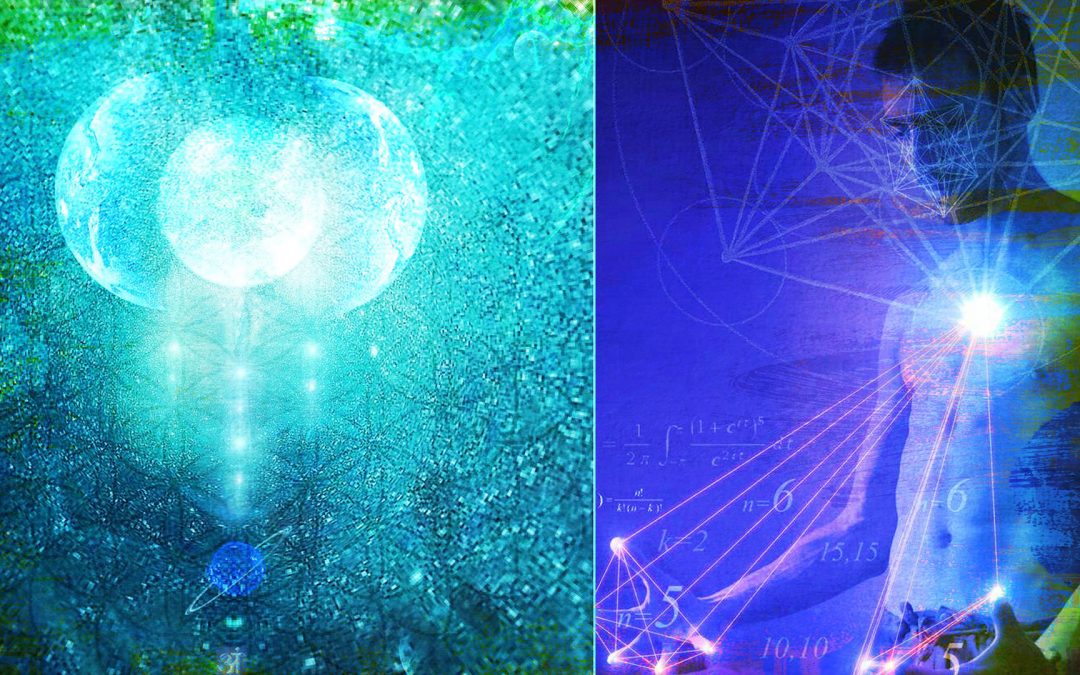 This transmission invokes Solar Archangels from the Great central Sun and Elohim to assist in first closing negative openings and portals in your energy fields. Then a light portal is opened first in the Solar Plexus and sesond in the Third Eye. Power is generated in the Solar Plexus to support the Third Eye Portal which allows a positive Star Race to connect with your vision of possibility.

(As humanity approached the 2012 ascension trigger point, Starseeds became more vulnerable to interference as lower forces sought to block the ascension process. One form of block is a negative portal which are created through various activities including addictions such as the unconscious use of alcohol or recreational drugs, sexual perversion or promiscuous sexual activity, where we have allowed ourselves to fall into habitual states of fear, guilt or shame. Negative portals can also be opened where we hang out in physical spaces that have existing lower astral openings. Dark portals allow lower astral forces and fallen entities to attach to our fields.)