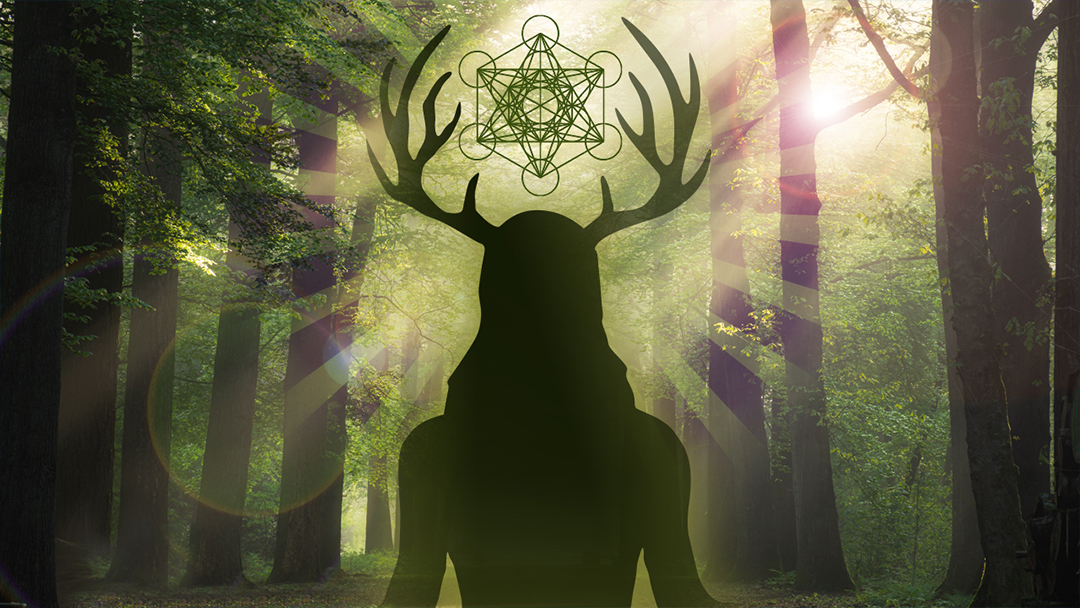 Who this meditation is for…

We call the ancient Celtic Goddess Danu. Also on the archangels of the horizontal and vertical planes to hold the space for this process. Then we invoke four archetypal energies: the shaman, warrior, lover, and sage.

The issue with Patriarchal culture..

Both men and women have been disconnected from the archetype of the Wild Masculine. This is because it has been viewed, for cultural/religious reasons as being uncivilised, dangerous, and even evil. Yet, everything in existence is a dance between yin and yang which are opposite and complementary forces. Every being on the planet contains both feminine and masculine energies.

Within Patriarchal culture, both women and men has been conditioned to believe in a transcendent God that rules the earth like some distant landlord. Patriarchal culture including patriarchal religions have created limiting hierarchies, where those at the top dominate those below. At the top of these structures are the Popes, the Kings, the Presidents and Prime Ministers.

In such systems, men are conditioned to disconnect from their bodies and feelings to overcome physical discomfort, pain, and fear. They are taught that boys do not cry, that grown men should be hard and not soft. So men (and some women) grow up focusing more on thinking and less on feeling. The Wild Masculine is untamed and free, dancing beyond the vice grip of patriarchal systems.